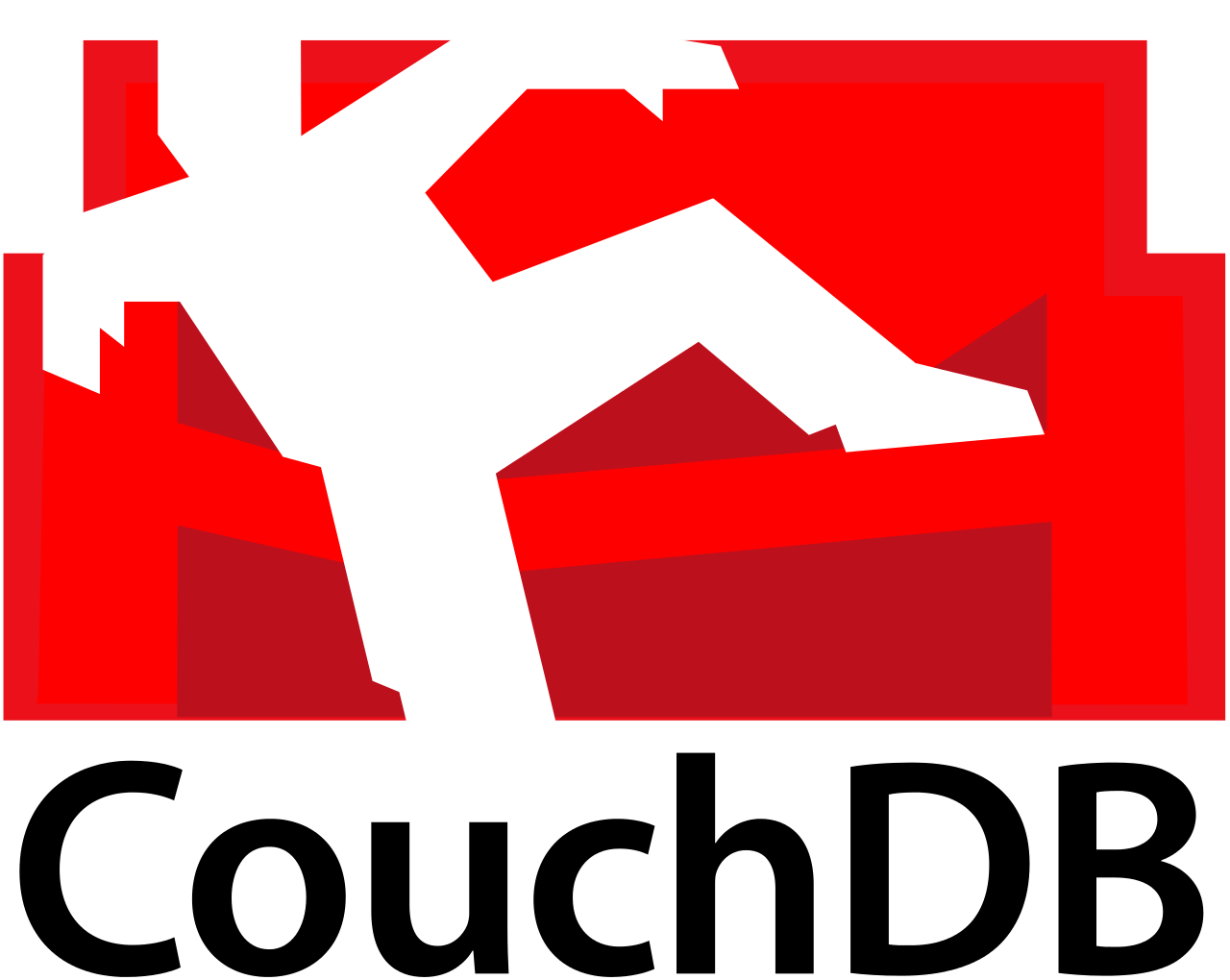 The open-source database Apache CouchDB has hit version 2.0. CouchDB is designed to scale from Big Data apps to mobile devices.

“CouchDB 2.0 finally fulfills the project’s original vision to bring reliable data sync to Big Data and Mobile in one seamless solution,” said Jan Lehnardt, vice president of Apache CouchDB. “The team has been working tirelessly to make that vision a reality, and we’re extremely proud of the resulting 2.0 release.”

As part of the acquisition, BlazeMeter will extend CA’s DevOps solutions, and integrate into CA’s Continuous Delivery solutions in order to improve testing and accelerate deployment.

“Developers and performance engineers want to achieve superior test coverage by using open-source tools and tools that can integrate well into the developer ecosystem,” said Alon Girmonsky, founder and CEO of BlazeMeter. “Joining forces with CA Technologies will enable BlazeMeter to continue developing our technology while enjoying the vast resources of CA Technologies to better serve our customers.”

In addition, it supports performance optimization and outage diagnosis.

“Most APM tools on the market today are designed to troubleshoot coding issues in isolation,” said Amit Agarwal, chief product officer of Datadog. “However, in modern cloud-scale applications, quickly resolving problems requires examining changes in both the infrastructure and code simultaneously.”

“Flink was well-architected from the start as an enterprise-grade technology to deliver full-fledged continuous and historical data processing at scale,” said Kostas Tzoumas, cofounder and CEO of data Artisans. “It has rapidly moved beyond early adoption, and we are seeing robust demand for a commercial distribution of Flink for both the development phase and fully supported enterprise production deployments.”

Google brings AI to messaging
Google is releasing its smart messaging app Allo. Allo was first announced at the company’s I/O developer conference. It is a messaging app for Android and iOS designed to help users make plans, find content, and otherwise express themselves. According to Amit Fulay, group product manager at Google, “The more you use it, the more it improves over time.”