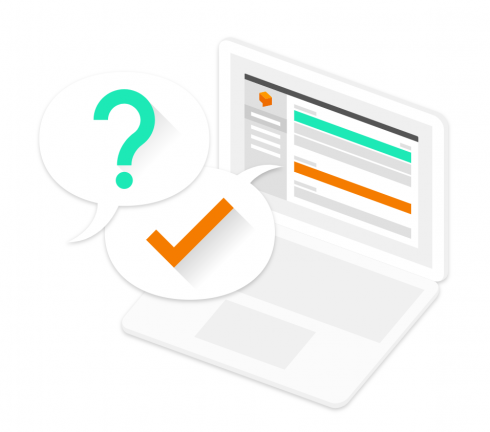 “You can use it to build interfaces (e.g., chatbots) that are capable of natural and rich interactions between your users and your business. It is powered by machine learning to recognize the intent and context of what a user says, allowing your conversational interface to provide highly efficient and accurate responses,” according to the solution’s website.

In addition, Google is releasing Dialogflow API version 2, which will be the default for all new agents going forward. The API can integrate with Google Cloud Speech-to-Text, enable agent management, support gRPC and enable users to transition to Enterprise Edition with now code migration, according to the company.

“Even if you have little or no experience in conversational interfaces, you can build natural and rich experiences in days or weeks with the easy-to-use Dialogflow platform. Further, Dialogflow’s cross-platform capabilities let you build the experience once and launch it across websites, mobile apps and a variety of popular platforms and devices, including the Google Assistant, Amazon Alexa, and Facebook Messenger,” Dan Aharon, product manager of cloud AI at Google, wrote in a post.