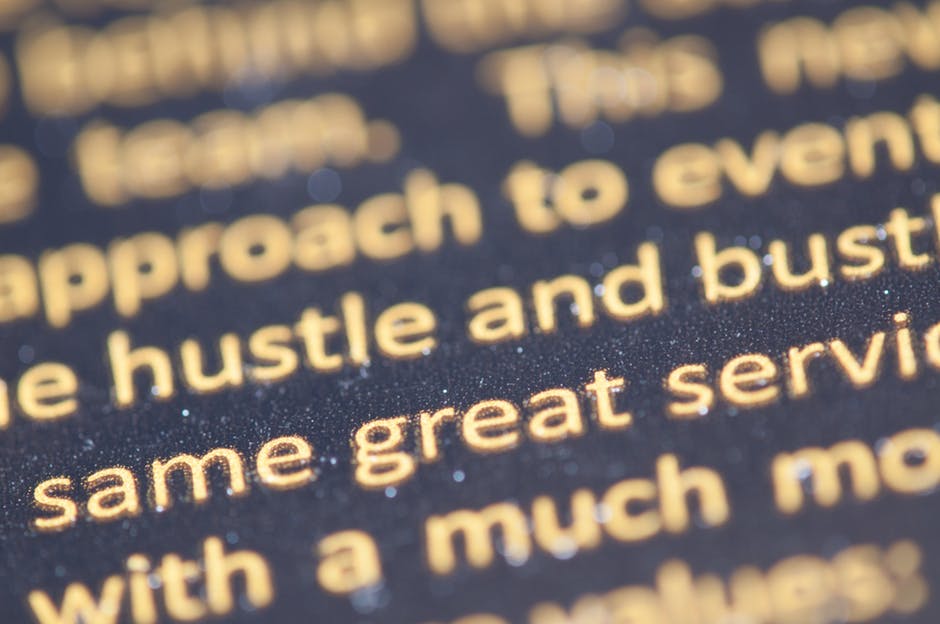 Facebook’s AI Research (FAIR) team is expanding its fastText machine learning capabilities and making it available to more devices in its latest release. The research team announced a new and improved fastText with pre-trained vectors in 294 languages and an enhanced model to reduce memory usage.

Facebook first released fastText into open source last summer. The goal of the project is to provide software developers, researchers and students interested in machine learning with a library for text representation and classification.

“In order to reach more people and more applications in fields such as mobile and the Internet of Things, this release contains a new functionality that reduces the memory consumed by fastText models. The typical model built on earlier versions use a few gigabytes of memory; this new feature helps to reduce memory to as little as a few hundred kilobytes. It also extends the reach of machine learning to people with limited access to high-end computers,” the FAIR team wrote in a post.

Facebook was able to enhance fastText with another recently released FAIR project, Faiss. Faiss, or Facebook AI Similarity Search, is an open-source library for searching and clustering dense vectors. The team was able to engineer fastText’s performance by building a library tailored for “generic, less powerful hardware,” and using low dimensional vectors, according to the team.

Facebook is also releasing two quick-start tutorials for developers. The first tutorial goes over supervised text classification, while the second tutorial teaches word representations from Wikipedia pages. The team explained there is no prior machine learning knowledge necessary to make use of the tutorials, and the tutorials will also provide insight into other fastText library features.

“Use cases include experimentation, prototyping, and production. fastText can be used as a command line, linked to a C++ application, or used as a library,” the team wrote.