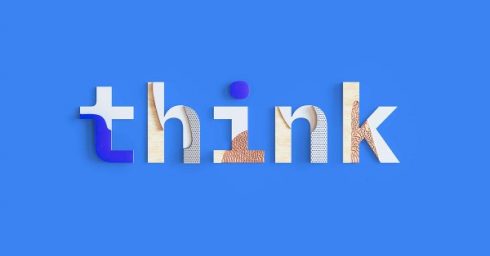 According to the company, data scientists spend about 79 percent of the time collecting and mining data, which makes it difficult for businesses to implement AI technology at scale. The Watson Data Kits aims to help streamline the development process and drive business value with rich insights and more engaging consumer experiences.

“Big data is fueling the cognitive era. However, businesses need the right data to truly drive innovation,” said Kristen Lauria, general manager of Watson Media and Content. “IBM Watson Data Kits can help bridge that gap by providing the machine-readable, pre-trained data companies require to accelerate AI development and lead to a faster time to insight and value. Data is hard, but Watson can make it easier for stakeholders at every level, from CIOs to data scientists.”

Watson Data Kits will be available in the second quarter of this year and will initially server travel, transportation and food industries.

IBM also released new solutions with Apple to help enterprises harness the power of AI. Together, the companies have combined their AI and machine learning technologies to create the IBM Watson Services for Core ML. IBM Watson Services for Core ML enables developers to build secure AI apps that provide leaders with real-time insights. Apps built with this solution will be able to learn from every user activity so they get smarter over time, according to the company. IBM’s visual recognition model, Watson Visual Recognition Service, will be the first model available on this solution, able to be exported to Core ML and run on Apple devices.