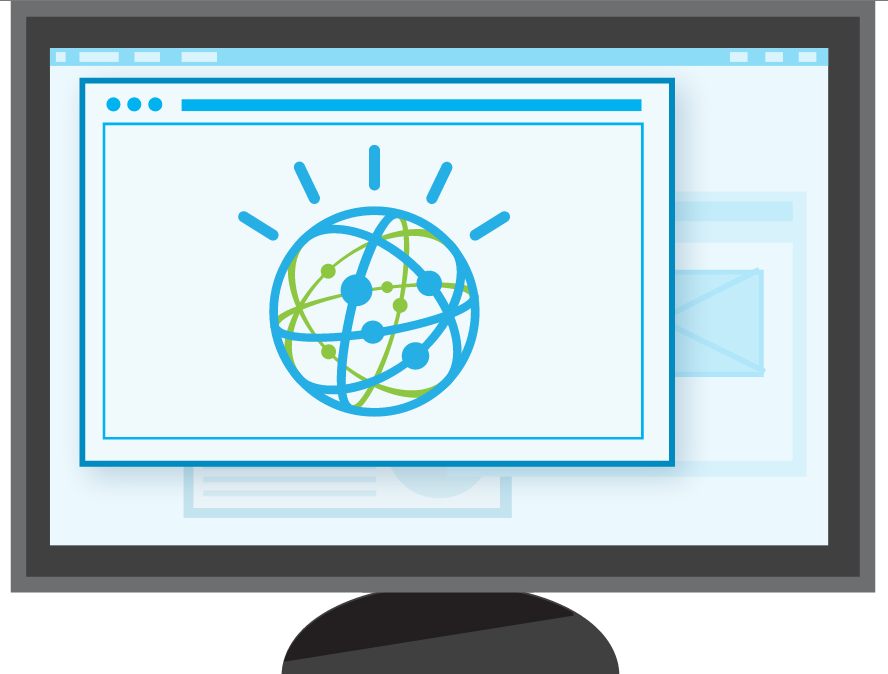 “These cognitive speech and language services are open to anyone, enabling application developers and IBM’s growing ecosystem to develop and commercialize new cognitive computing solutions,” Jerome Pesenti, VP of Watson core technology at IBM, wrote in a blog post.

Speech to Text is designed to convert human voice into written word. It will allow users to transcribe meetings, conference calls, email and notes, and supports English, Spanish and Japanese.

The Language Translation allows users to translate news, patents and documents across a variety of languages.

How Microsoft will rollout Windows 10

Hacking Team, a cybersecurity firm that sells surveillance software technology, got a taste of its own medicine when it suffered from a major hack this weekend, according to the Guardian. The hackers obtained emails, invoices and screenshots of employee computers. In addition, the documents the obtained by the hackers revealed the security firm has been involved with a number of repressive governments, despite the firm’s denials, the Guardian reports.

“A lot of what the attackers are claiming regarding our company is not true. Please stop spreading false lies about the services we offer,” tweeted Christian Pozzi, an employee at Hacking Team, according to the Guardian. “We are currently working closely with the police at the moment. I can’t comment about the recent breach.”