Oculus is opening Rift preorders today to put VR in the hands of people around the world, and the company is also going to give a free Kickstarter Edition Oculus Rift to all of the Kickstarter backers who pledged for a Rift development kit.

In a letter obtained by Wired, Oculus said those who pledged at the US$275 level or more will receive a Rift. About 7,000 people are eligible, according to Wired.

Like all Rift preorder purchasers, they will also receive a bundled copy of Lucky’s Tale and EVE: Valkyrie, both Oculus launch games.

Cyanogen announces latest version of its OS
Cyanogen, an Android ROM maker, has announced version 12.1.1 of Cyanogen OS. The latest version comes with Microsoft’s personal assistant Cortana. Cortana will be able to activate when the user says “Hey Cortana,” set a personal alarm, go into airplane mode, and toggle on and off network data. 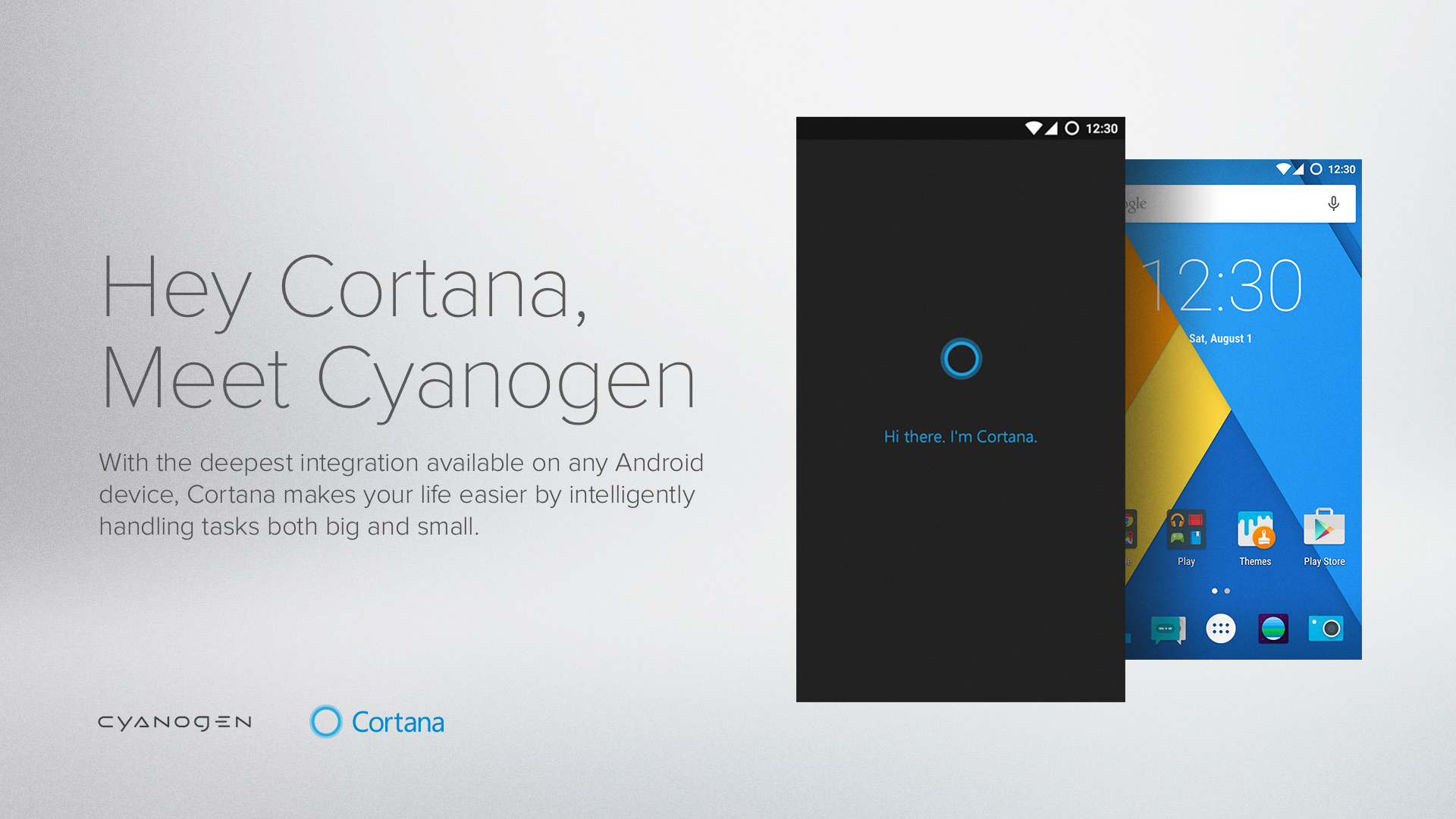 Cyanogen and Microsoft announced a strategic partnership in April of last year. This seems to be the first product to come out of that partnership.

Tips for mobile app success
Google is providing developers with four key strategies for making their apps successful based on their most actionable research and best practices.

MIT develops new AI system
MIT CSAIL researchers have developed a new system that can predict how objects move as good as humans can. The computational model, dubbed Galileo, is able to train itself using real-word videos and a 3D physics engine to simulate human intuition and predict outcomes.

“From a ramp scenario, for example, Galileo can infer the density of an object and then predict if it can float,” said Ilker Yildirim, a CSAIL researcher. “This is just the first step in imbuing computers with a deeper understanding of dynamic scenes as they unfold.”

Eventually, the researchers hope this system can help robots aid in emergency situations and assist humans to safety.