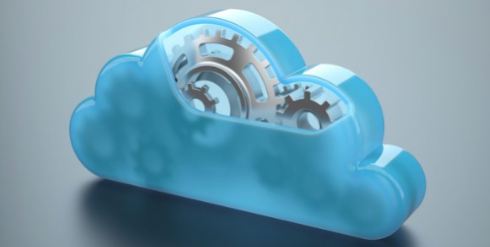 Instana has added monitoring and tracing support for NGINX and Envoy Application Proxies. This will provide developers with performance visibility and individual traces for every transaction in the browser. This data is automatically captured and integrated with Instana’s sensor and tracing technologies, the company explained.

All web applications using Fizz will need to upgrade their Fizz libraries as soon as possible.

‘We consider our research work an essential part of deepsense.ai and a key aspect of the company’s development. This time our researchers have really pushed the boundaries of knowledge with no marketing overstatements. The project brings fresh, new idea into AI research, a thing that is worth contributing into,” said Tomasz Kułakowski, CEO at deepsense.ai.