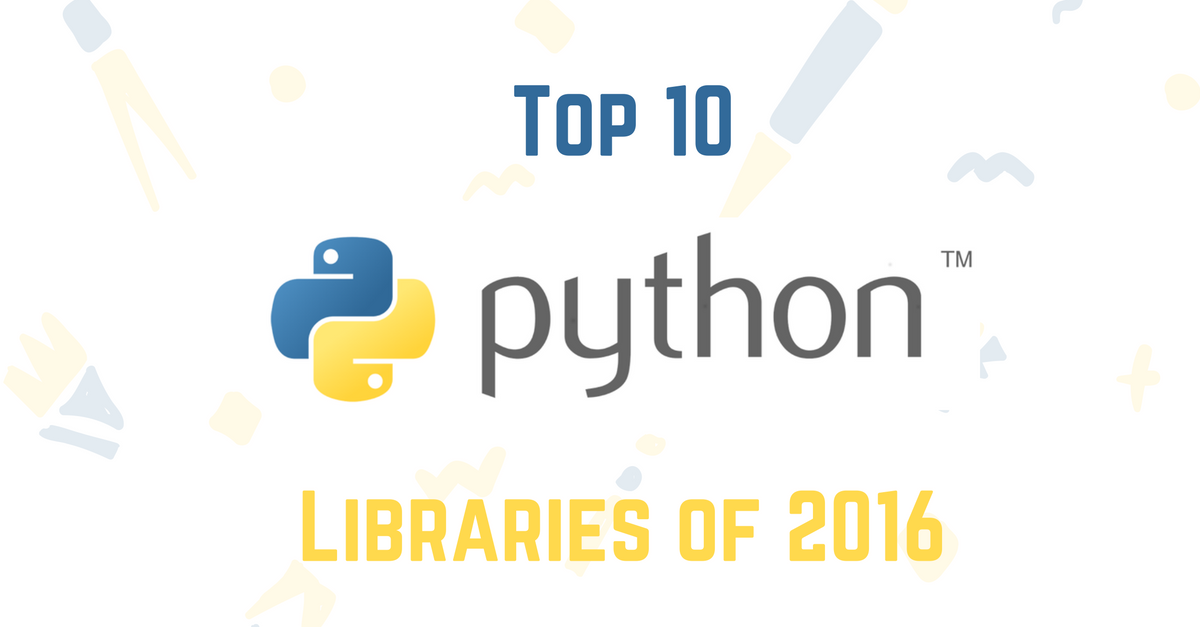 Tryolabs, a company that helps companies build products with machine learning and natural-language-processing/AI components, gave credit to some of the work that has been done in the Python open-source community this year. It looked at projects that had an “explosion of popularity this year,” wrote Tryolabs’ CTO Alan Descoins.