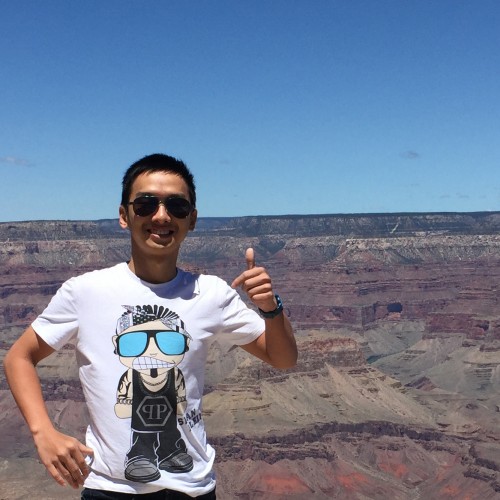 Get into a conversation with a developer, and you might find out that he or she is self-taught. Some developers started off as hobbyists with no computer science degree. Others watched videos and took courses online to add skills to their résumé.

Like other passionate developers that take studying and learning the ins and outs of software development into their own hands, Nam Vu, head of mobile at Vietnam-based company 3si.vn, decided to teach himself how to become a machine learning engineer by constructing a free and open study plan on GitHub, for himself and other developers.

Vu, who has a degree in software engineering, said that while studying machine learning, he was getting discouraged from books and courses that told him he needs to have multivariate calculus, inferential statistics, and linear algebra as prerequisites. Without a computer science degree, he wasn’t exposed to these kinds of courses.

Since Vu wasn’t finding what he was looking for, he created his own study plan for going from a mobile developer to a machine learning engineer. He said that this was inspired by the Google Interview University plan, which was recently featured as a previous SD Times GitHub Project of the Week.

The guide includes a mainly hands-on approach to machine learning that contains abstracts of mostly beginner math. He said the approach is considered unconventional because it’s a top-down and results-first approach that is usually intended for software engineers.

The guide consists of several sections, including a machine learning overview, machine learning algorithms, books for beginners, video series, and lessons on how to become an open-source contributor. Vu said that anyone can have an interest in machine learning since it is a “fascinating” area of study, one that will become “more prevalent in mobile applications, driverless cars, robotics, and drones.”

Vu welcomes contributions to this project, and he recommends developers or engineers like him not get discouraged by books and courses that seem challenging. Those with some machine learning prerequisites can get through the plan faster, but novices should take a subject from his machine learning overview list, read it cover to cover, take notes, do the exercises, and make sure they understand the lesson fully.

Once he gets through the guide, Vu hopes to work in the United States and join machine learning company ESLA, which produces a mobile app for language learners to improve pronunciation and reduce accents. It uses in-house speech recognition, automated feedback, and deep learning technology, he said.

Top five projects trending on GitHub this week
#1. Machine Learning for Software Engineers: How to become a machine learning engineer.

#2. FreeCodeCamp: Back by popular demand, the free curriculum.

#3. Jasonette iOS: Allows you to create a native iOS app with JSON.