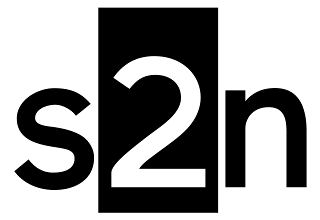 Amazon has introduced s2n, a new open-source implementation of the TLS encryption protocol.

The s2n implementation, short for “signal to noise,” is a library designed to be small, fast and simple. s2n avoids implementing rarely used TLS options and extensions, and it contains little more than 6,000 lines of code. Amazon plans to integrate s2n into AWS instances over the coming months to improve security, though the company said the implementation is not intended as a replacement for OpenSSL.

More details are available in an AWS blog post, and the s2n source code and documentation can be found on GitHub.

The Alliance refers to the DSB as its “Superconnector” to extend existing IoT interfaces to the AllJoyn open-source framework as a common language for applications. The DSB includes a communication stack, a virtual device adapter, an application bridge, flexible IoT configuration, and an open standard through AllJoyn, the AllSeen Alliance’s standard IoT protocol.

The AllJoyn DSB is based on a large open-source code contribution from Microsoft. More information can be found here.

The general availability of Zephyr Enterprise Edition 4.7 includes the new Zephyr Mobile responsive test execution client for testing in the field or on IoT devices. The release also adds feature enhancements such as support for the latest version Atlassian JIRA Cloud (6.4), and for Server/Data Center versions. The mobile app allows testing from any device.