NoSQL: It really is all in the name 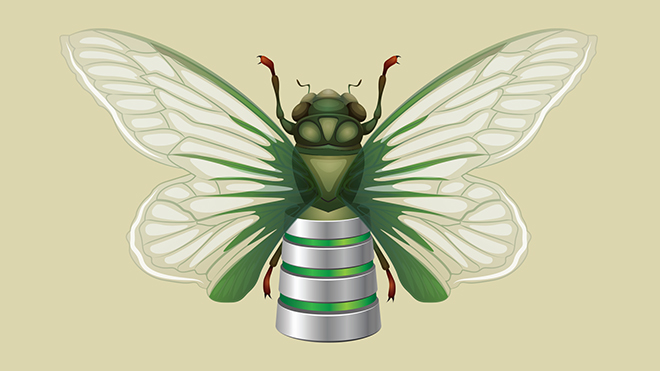 For most of the 1990s, databases were the most boring tool in the shed. The rise of the Web over the aughts changed the demands placed on databases, but did not meaningfully change the form of the data stores we so know and love in our day-to-day application work.

The constraints placed on applications to perform at Web scale only could be overcome by specialty database vendors such as FairCom and Oracle. The advent of the cloud, however, brought these Web-scale problems to the forefront, and around 2007, things began to change drastically on the database landscape.

Some of these solutions, like Tokyo Cabinet, Redis and Apache Cassandra, took the approach of spreading a key value store across many servers. Others, like MongoDB and CouchDB, approached the problem from the document model, stashing data in many forms. Over time, a third path was demanded by the market, however.

Enterprises live on SQL. They employ SQL developers. They hold treasure troves of SQL-accessible data, and they understand SQL processing as a workload. Thus, the quickly rising buzzword “NoSQL” began to stretch out and encompass these new ways of storing SQL data.

“Not Only SQL” is now the call, and it’s used to highlight the myriad choices developers now face when choosing a database. The days of picking between a CSV file and Oracle are behind us. Today, developers can choose the right database for the job, and that’s not just some broad, three-tier category. Databases are as varied as birds or insects, and carry with them just as many adaptations to exist in their niche.

What’s driving uptake of NOSQL
Evaldo H. de Oliveira, director of business development for FairCom, said that the database world has been moving very quickly in the past few years, but a lot of the new ideas being discussed aren’t entirely new.

“Our database is different than others. We’re not a pure relational database,” he said. “We’ve always been a bit more designed for high-performance applications. If you follow the database market, the majority of the market in the last year has been about SQL. We have SQL as well, but our technology has been designed to use and take advantage of the non-SQL way to handle the data, so that’s made a difference for us.

“It was funny when everyone started talking about NoSQL. That’s been our business forever.