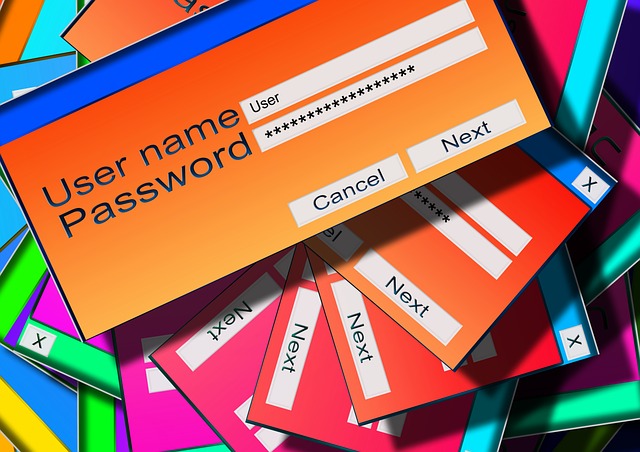 A PayPal executive wants to change the way we think about and use passwords. In a presentation by Jonathan LeBlanc, head of global developer advocacy at PayPal, he detailed a variety of ways to replace the password, from biometrics to wearables.

“As long as passwords remain the standard methods for identifying your users on the Web, people will still continue to use ‘letmein’ or ‘password123’ for their secure login, and will continue to be shocked when their accounts become compromised,” LeBlanc wrote.

“Amazon Web Services is a $5 billion business and still growing fast—in fact it’s accelerating,” said Jeff Bezos, founder and CEO of Amazon.com. “Born a decade ago, AWS is a good example of how we approach ideas and risk-taking at Amazon. We strive to focus relentlessly on the customer, innovate rapidly, and drive operational excellence.”

“Since then, the developer community has built a wide variety of features to help millions of Docs, Sheets and Forms users become more productive,” wrote Saurabh Gupta, product manager at Google, in a blog post. “Over the last few months, we launched a number of developer-friendly features that made it easier to build, test, deploy and distribute add-ons.”

Qt Creator 3.4.0 adds refactoring action that moves all function definitions out of a class declaration, along with auto-completion for signals and slots in Qt-5-style connects, and a locator filter for all C/C++ files. New Professional and Enterprise edition features include experimental integration for Qt Test-based auto tests and Qt Quick tests.

A full list of features and changes in Qt Creator 3.4.0 is available on the Qt blog.