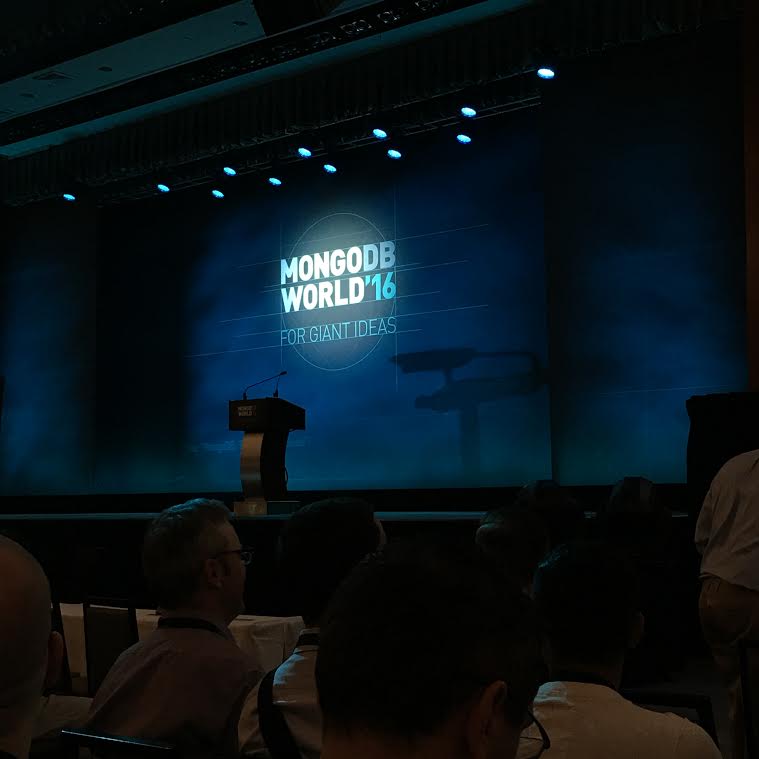 MongoDB wants to empower developers to do more with its NoSQL database. The company unveiled MongoDB Atlas and MongoDB Connector for Apache Spark at its third annual MongoDB World conference in New York City today.

“When people free their mind and focus on the problem or task at hand, you can do your best thinking,” said Dev Ittycheria, president and CEO of MongoDB. “Our sense of product, our whole mission…is to unleash the power of software and data for innovators everywhere.”

According to Eliot Horowitz, CTO and cofounder of MongoDB, when the database service was first launched seven years ago, no one was using the cloud. Today, he said most of its users are deploying MongoDB in the public cloud. MongoDB Atlas is a new on-demand cloud service designed to help developers build applications that scale, as well as provide simplicity, robustness and elasticity. It uses MongoDB’s infrastructure and turnkey management capabilities, and it handles operational tasks such as provisioning, configuration, patching, upgrades, backups and failure recovery.

Atlas will be available on Amazon Web Services, with support for Microsoft Azure and Google Cloud Platform with cross-cloud replication features to follow.

“The day we founded MongoDB, we envisioned a world where developers could focus on what’s most important, turning their giant ideas into innovative applications; MongoDB Atlas embodies just that,” said Horowitz. “By running on MongoDB Atlas, developers can trust that their applications will be highly available, secure, scale seamlessly, and without the downtime that comes from applying patch updates. MongoDB Atlas is the culmination of over five years of building software to run MongoDB in the cloud.”

Connector for Apache Spark aims to give developers and data scientists even more insight into their live, operational and streaming data. The connector was developed with the help of Databricks, creator of Apache Spark, and has received a Databricks Certified Application status for Spark for its integration and API between the two solutions. The connector is written in Apache Spark’s native language Scala in order to provide a natural experience.

MongoDB 3.2 was released late last year with improvements to WiredTiger, replica set elections, and the aggregation pipeline, as well as new features like document validation and $lookup. Version 3.4 is expected to be released later this year with improvements to initial sync, collation per operation, a new BI connector, read-only views, zones, recursive $lookup, faceted search, and improvements to Compass designed to help developers see and understand their data. Compass is also available as a beta version with new geo, indexes, explain plan, and CRUD features for developers to try.