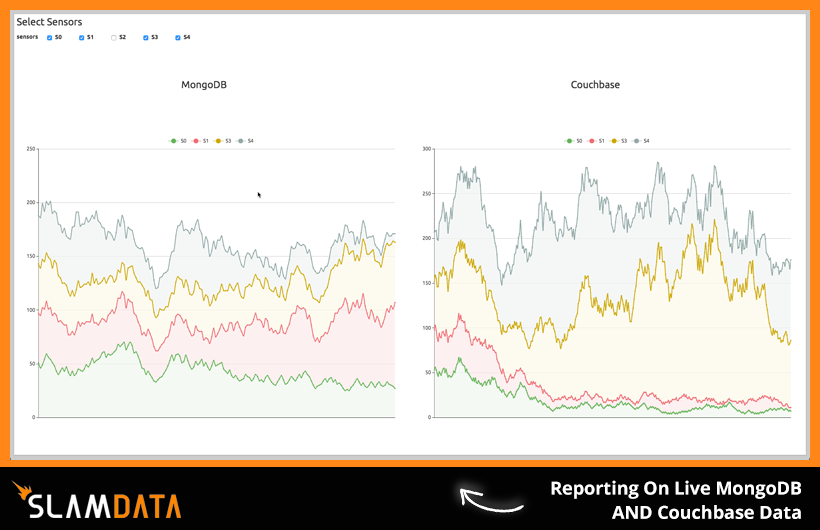 In order to eliminate all the data preparation and mapping that comes with today’s Big Data challenges, SlamData, a data analytics company, announced 4.2 of its platform with no-code BI for NoSQL, and the ability to explore and embed interactive data reports.

According to CEO of SlamData Jeff Carr, over the last eight to 10 years, data has become more complex, especially with the rise of NoSQL databases, JSON and Hadoop models. Data models have become so complex to the point where most of the data created every day is not relational data, and it doesn’t fit “nice and neatly” into a relational database, he said.

The market accepts this and understands that enterprises need to adopt databases and data models for their applications, but the analytics side of the equation still creates some challenges for these organizations, according to Carr. Analytics is still firmly rooted in the relational analysis, he added, and if data isn’t relational, companies need to do lots of data mapping, ETL, and data preparation.

“If we are in a post relational data era where we have multiple data models being supported in the market and enterprise, then we need applications or analytics tools that can support these more complex data models,” said Carr.

Carr explained this challenge was the inspiration for the company, which is why SlamData’s platform has the ability to gain insights whether that is publishing reports through an application or in some dashboard, or just being able to use the data internally. The goal, said Carr, is to eliminate the “huge amount of data preparation that is happening today because of data complexity.”

A key feature with SlamData 4.2 that lets customers understand both their data and the structure of the data visually is the new Structure Viewer, which delivers immediate “meta” awareness of data contents.

“Structure Viewer is a way for users to easily explore and understand the data they are storing in those NoSQL databases,” said Carr.

The latest release also includes more charting options, and it introduces the geo-based data visualization feature, which according to Carr, was a most-requested feature from current users. In addition, SlamData 4.2 features support for additional NoSQL database, Elasticsearch, which powers users’ applications, particularly on top of MongoDB.