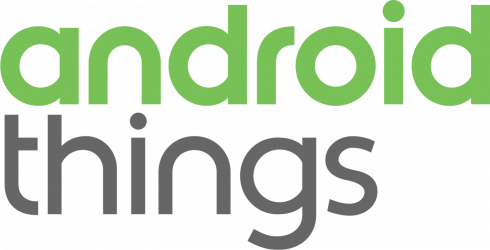 “Android Things is Google’s platform that enables Android Developers to create Internet of Things (IoT) devices with support for powerful applications such as video and audio processing and on-board machine learning with TensorFlow,” Wayne Piekarski, developer advocate for IoT, wrote in a post.

Android Things Developer Preview 6 is based off the recently announced Android 8.1 developer preview and includes API level 27. It includes a new IoT launcher to provide visibility into the state of devices and change settings, a new command-line flashing tool for flashing device images as well as a peripheral command-line tool to access the Peripheral API, and Android Things Console updates.