Competition over voice recognizing digital assistants is heating up 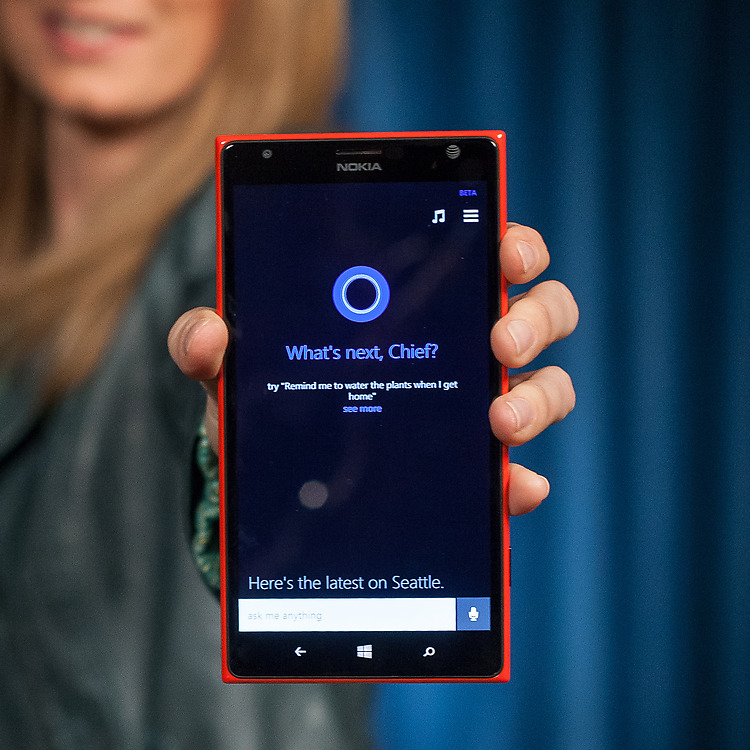 Ever since Apple launched its digital personal assistant Siri on iOS devices, companies have been trying to develop their own speech-recognition and natural-language-processing technologies. BlackBerry has the BlackBerry Assistant, Google has Google Now, and Microsoft has Cortana, for instance.

The evolution of these virtual personal assistants started out as a way for these companies to compete for users. But it is now turning into a competition to be the very best feature in general, no matter the device. Microsoft has been working on a new project dubbed “Einstein” to provide a more advanced version of Cortana, and according to Reuters, sources familiar with the project said the company plans to bring Cortana to Android and iOS devices as a standalone app.

“We’re defining the competitive landscape… of who can provide the most supportive services that make life easier, keep track of things, that complement human memory in a way that helps us get things done,” Eric Horvitz, managing director of Microsoft Research, told Reuters.

Being available as a standalone app, users will be able to decide which personal assistant they wish to use. Horvitz told Reuters that this kind of artificial intelligence will be more intelligent than Siri and will be able to read and understand e-mails, decipher where a user is, and figure out what they are doing.

Apple is also trying to bring Siri to other devices such as CarPlay, HomeKit and Apple Watch, but it hasn’t announced any plans to bring it beyond its products.

Sirius is a voice and vision personal assistant that provides speech recognition, image matching, natural-language processing, and a question-and-answer system.

“What we tried to do with Sirius is to provide an open-source common infrastructure that anyone can customize and deploy and have freedom to do whatever they like, but have a starting point that is as intelligent as what you would find in these proprietary environments,” said Jason Mars, assistant professor of computer science and engineering at the University of Michigan and co-director of Clarity Lab, in a video explaining Sirius. 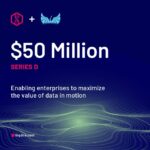