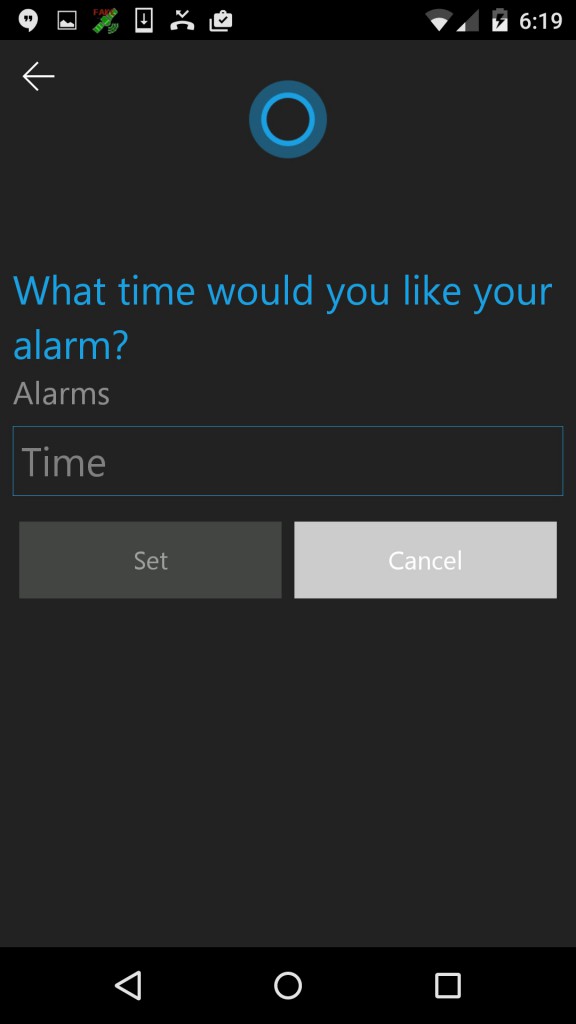 “The Cortana app on Android is the companion to your Windows 10 PC, extending Cortana’s functionality across any device you carry, everywhere you go,” wrote Susan Hendrich, principal program manager lead at Microsoft, in a blog post.