While there are the several useful Android libraries available through the Android Developer portal, there are plenty of fun open-source Android libraries that have come out this spring. Michal Bialas, an Android developer and contributor to FreeCodeCamp, detailed some of his favorite new Android libraries, including everything from lightweight animation libraries, Android frameworks, beta libraries, and fully featured and production-ready libraries.

According to Bialas, one interesting library he found is Aesthetic, which is still in beta. It changes the theme dynamically with Rx support, and according to the author of the library, it’s “a fast and easy to use plug-and-play dynamic theme engine. Powered by Rx, for Android apps.”

Bialas writes that the documentation of this library is really comprehensive and easy to use. 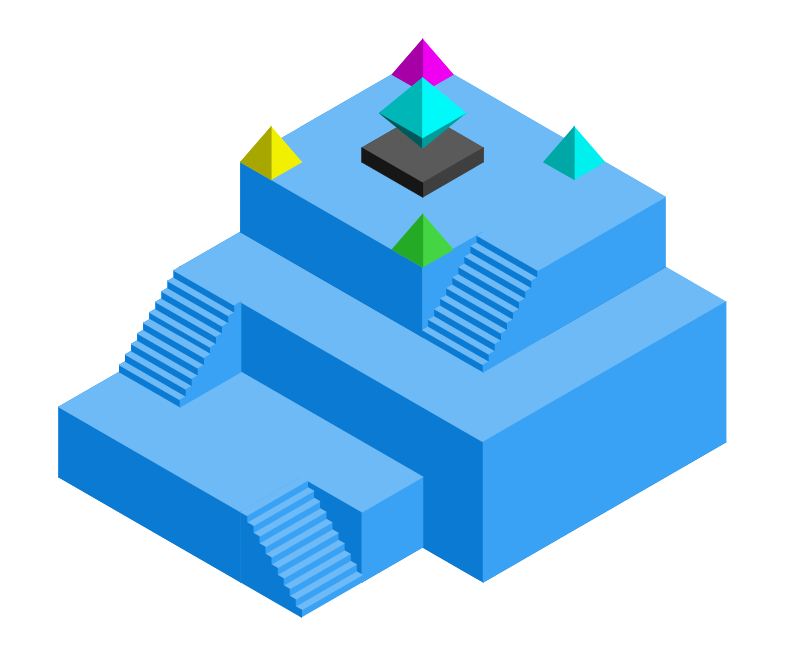 Another library Bialas highlights is Isometric, a library that helps draw isometric shapes. Bialas notes that this is one of the “coolest” libraries on the list, since it reminds him of the Monument Valley game. The library supports drawing multiple shapes and paths, complex structures. Developers can use this to create shapes like cylinders, knots, octahedrons, prisms, pyramids, and stairs. 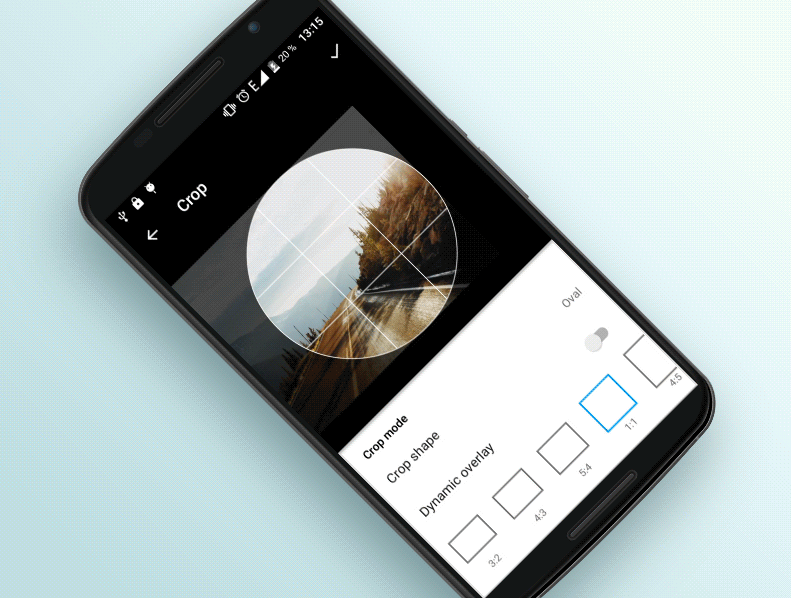 A library from Steel Wiki, a web development and mobile applications company, was also featured on Bialas’ list. Named CropIwa, it’s a library that lets developers configure custom crop widgets for Android apps. According to its wiki page, CropIwa has a modular architecture, which makes it highly configurable. One of the useful features of this library is developers don’t have to wait for a result, “once a crop request is done, simply switch to another screen and wait for the result in a form of broadcast,” according to the wiki.

One other library that Bialas found useful is the Android DebugKit, which lets developers create and use the hovering debug tool to trigger actions defined by the developer in an application.

“These actions can be obviously triggered in runtime, so it may be used for instance during feedback writing or testing a phone screen,” wrote Bialas. “The library uses Builder pattern. It is easy to use and in README, there is one example of the usage.”

The other 26 “cool and interesting” libraries can be found here. If that’s not enough, SD Times also did some research and found other useful Android libraries, featured below: