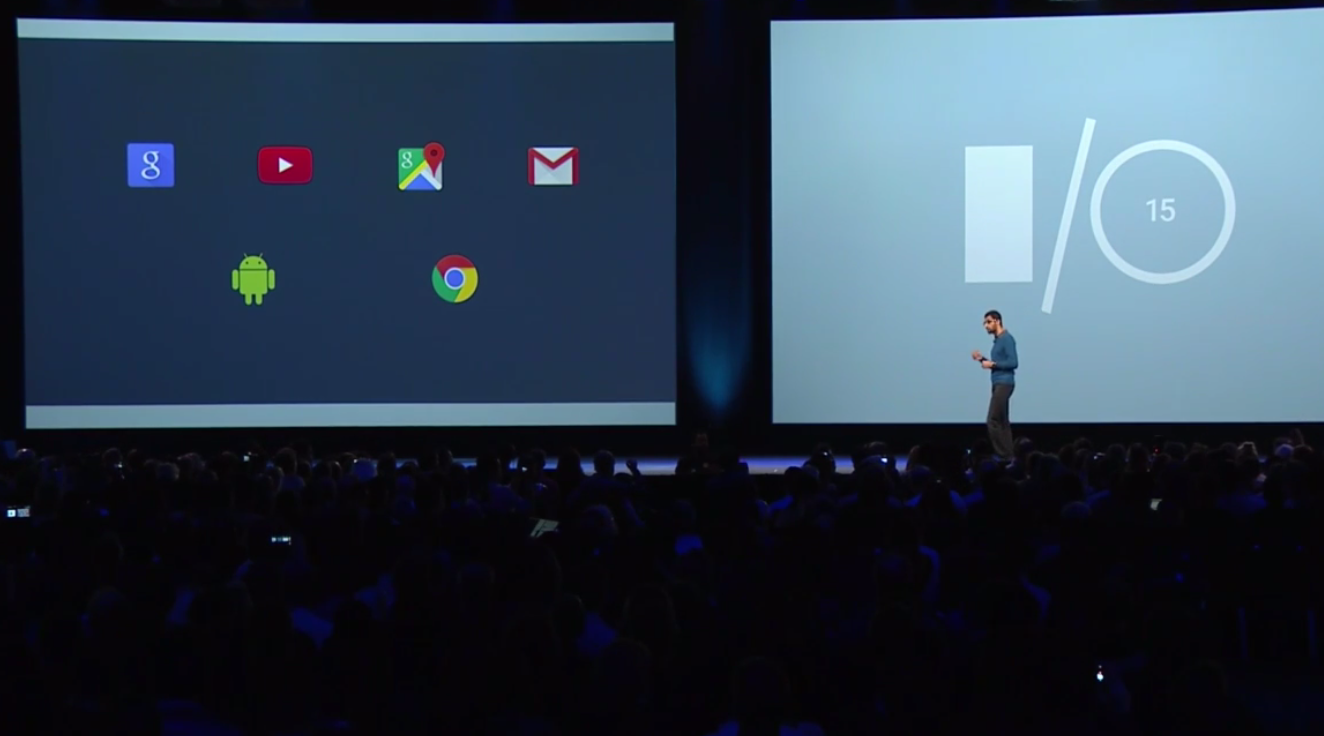 Google announced its end-to-end Internet of Things platform and demonstrated a developer preview of Android M during the keynote of the Google I/O developer conference, along with debuting new features and updates to platforms and developer tools like Android Studio, Polymer, Android Wear and the Google Play developer console.

In terms of developer tools and IDEs, Google announced the release of Android Studio 1.3 on the Canary developer channel.

Android Studio 1.3 features faster Gradle build speeds and a new memory profiler, along with full editing and debugging support for C++. Developers now have access to C++ error correction, code completion and debugging from within the same code editor where an Android app’s Java code is running.

The keynote also touched on new application testing offerings, including the release of Cloud Test Lab. Built on its acquisition of mobile app testing platform Appurify, the lab automatically runs tests on an application across the Top 20 Android devices worldwide, providing developers with test reports, screen videos and crash logs.

Cloud Test Lab will be available in the Google Play developer console in the near future, according to the company.

Pichai explained that Google has worked with the Nest team—acquired in January 2014 for US$3.2 billion—to create each facet of its IoT platform.

Project Brillo, Google’s IoT OS, is derived from Android with minimal system requirements for simpler connected hardware and home appliances, but it is still offering features such as WiFi and Bluetooth support as well as existing Android security and encryption features scaled for IoT devices.

Google’s IoT platform is connected via Weave, a communications layer allowing a Weave OS physical device, an Android smartphone and Google’s cloud server to talk to one another.

Weave is what Pichai referred to as “a shared understanding, a common language” built into every Android and Brillo device. The open IoT communication layer exposes cross-platform APIs, offering standardized schemas (or IoT communication patterns), along with giving developers the ability to submit custom Weave schemas. Google and Nest will also offer a Weave certification platform to integrate Weave into an existing development stack as well as cross-platform availability on Android M devices.

Android M will include new user interface functionality for Project Brillo and Weave, enabling users to search for, recognize, connect and control IoT devices much the same way as connecting to a WiFi network through a dropdown settings menu.

Android M developer preview
The I/O keynote also offered a preview of many of the new mobile features and capabilities in the upcoming release of Android M. Dave Burke, Google’s vice president of engineering for Android, introduced and demonstrated more than half a dozen Android M features:

Play Store: New developer capabilities in the dashboard show how many users are looking at an app and making purchases, in addition to install data. The Play Store console now gives a snapshot of an app’s conversion funnel of where organic and paid traffic is coming from, and new Play Store listing experiments test different graphics and text in an app’s listing.

Android Nanodegree: Google is offering a six-month course for $2 per month covering the entire life cycle of Android development.

Google apps on iOS: To improve the developer experience for iOS, the CocoaPods dependency manager will now be the default distribution channel for Android SDKs for apps such as Google Maps, Google Analytics and more.