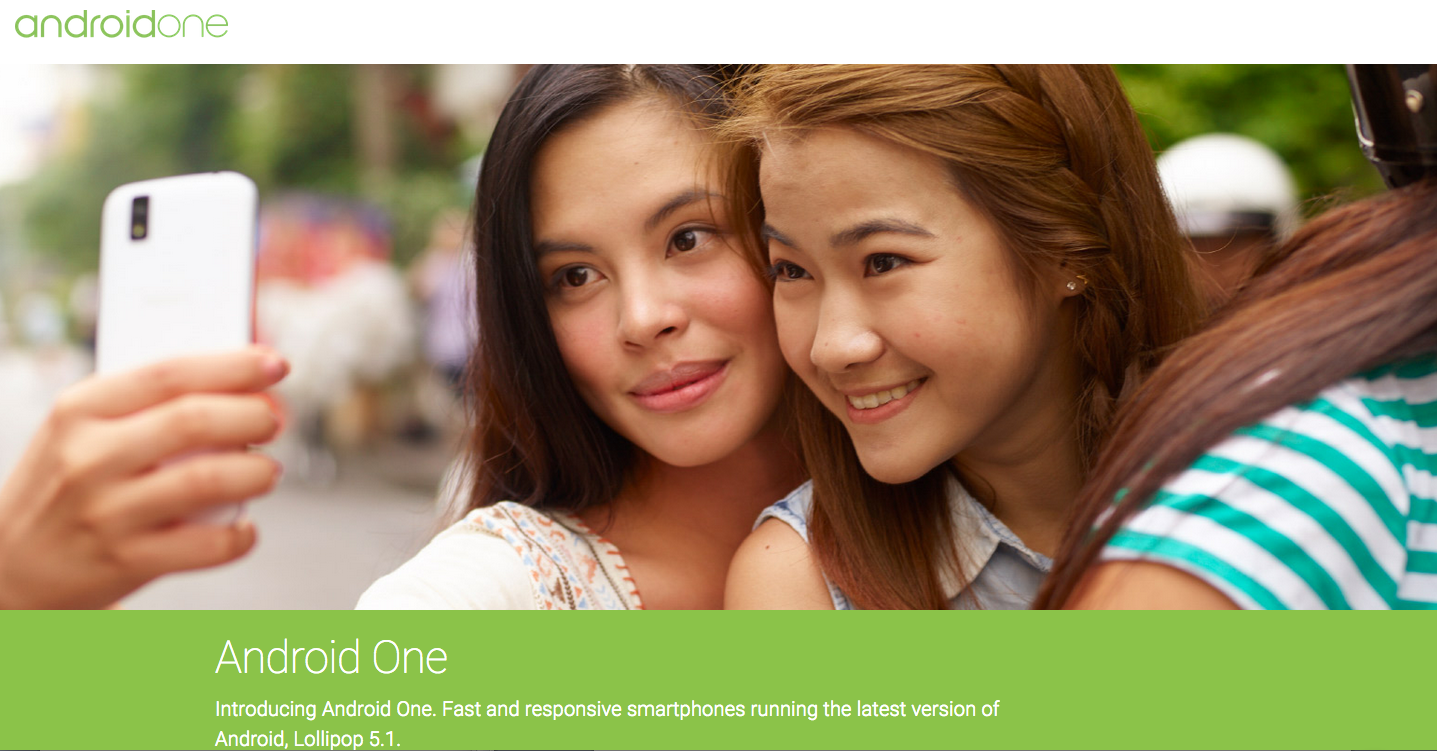 Google has quietly rolled out the first major update to its latest mobile operating system by releasing Android 5.1 Lollipop on select Android One devices.

First spotted on the Indonesian Android One page and later confirmed by Android Police, the update is said to offer improved performance, longer battery life and data conservation settings. Based on a leak from last December, the update is also thought to contain bug fixes and improvements to system stability, notifications, and RAM management, along with an added silent mode feature and changes to the Material Design color palette.

“Containers are disrupting traditional application development and virtualization models,” said Amanda McPherson, CMO of the Linux Foundation. “We believe it is important to offer a space for those working with containers, and those interested in learning more about them, to come together and share knowledge about this important new technology. Since Linux is the platform for containers, it’s a natural fit.”