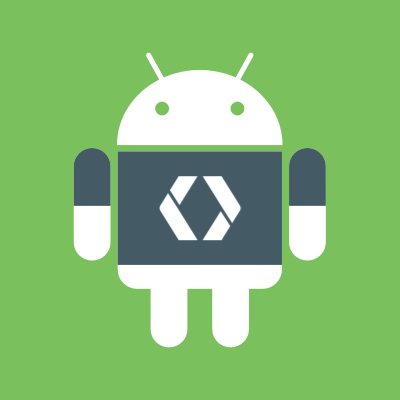 Google is adding new features and bug fixes to its Internet of Things development platform. The company revealed a recent update to the platform, Android Things Developer Preview 3.

“This preview is part of our commitment to provide regular updates to developers who are building Internet of Things (IoT) products with our platform. Android developers can quickly build smart devices using Android APIs and Google services, while staying secure with updates directly from Google,” Wayne Piekarski, developer advocate for IoT at Google, wrote in a post.

Android Things features a System-on-Module architecture for prototyping and scaling development boards as well as a Board Support Package from the company.

Support for all Android Bluetooth APIs allows developers to write code that interacts with Bluetooth classic and low-energy devices, similar to developing for an Android phone, according to Piekarski. The company is also providing two new samples, Bluetooth LE GATT server and Bluetooth audio sink, to help developers get started.

USB Host support allows developers to interface with custom USB devices using Android Things. Google already provides USB Host support in Android 3.1 and later. Any existing code Android developers have to support USB Host should work on the Android Things platform. In addition, the USB Enumerator sample is now available to demonstrate how to integrate over and print interfaces and endpoints for USB devices, Piekarski explained.