Microsoft is now accepting Bitcoin as a payment method for buying apps and games for Windows, Windows Phone and Xbox.

Starting today, customers can use the BitPay payment processor to trade in the digital currency at current market value for funds in their Microsoft account. More information is available a in a blog post from Microsoft News Center’s Athima Chansanchai, and in the company’s revised Payment Hub instructions. 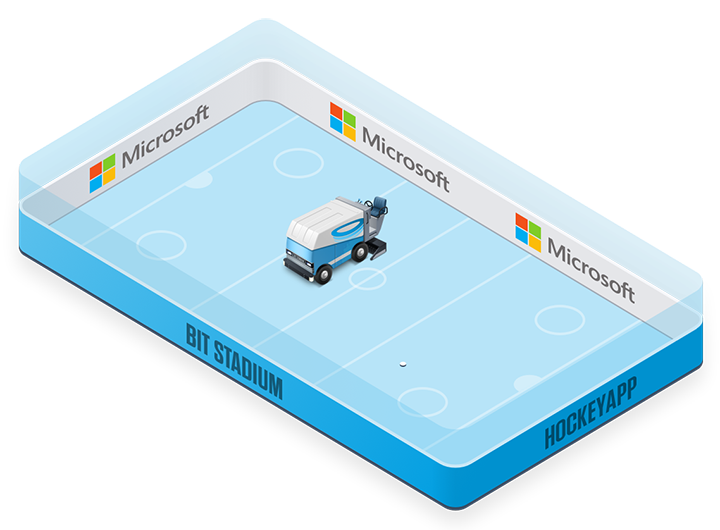 “Integrating HockeyApp crash reports with Application Insights usage analytics will extend device support for Application Insights across all major mobile platforms and make application analytics an ambient part of the application development cycle with support for all tiers of a modern ‘mobile first, cloud first’ solution,” wrote S. Somasegar, corporate vice president of the developer division at Microsoft, on the company’s blog.

Mozilla’s Firefox.html experiment
Mozilla is experimenting with re-implementing the Firefox UI as an app.

The Firefox.html project is an attempt to advance the future of XUL, Mozilla’s XML-based UI language, by leveraging Mozilla’s Browser API to close the speed and functionality gap between Mozilla’s B2G (Boot to Gecko) standalone open Web OS project and the Firefox Desktop. The initial experimental version of Firefox.html is meant to spur discussion on the topic, consisting of a basic Firefox Desktop runtime with some tweaks and the app using the Browser API loaded into an iFrame.

“We are working hard on making HTML fast and rich enough to build a whole operating system (Firefox OS) and a browser (Firefox OS’ browser),” Mozilla’s Paul Rouget wrote in a mailing list post. “With a UI in HTML leveraging the Browser API, we could drop XUL and close the gap between B2G and Firefox Desktop. And eventually be able to render Firefox Desktop with Servo. And maybe, one day, host the Firefox UI online.”

Firefox.html code, builds and screenshots are available on GitHub.