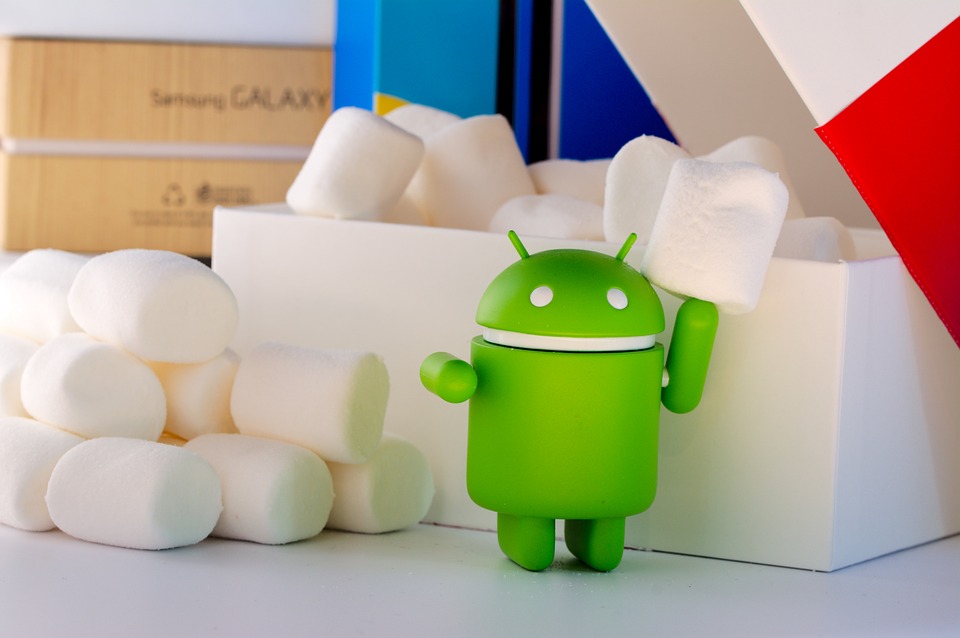 Google wants to improve the overall app development experience in Android Studio. The company has announced a 2.0 beta release of the official Android IDE that provides performance and emulator speed enhancements.

“Android Studio 2.0 is a big release, and now is a good time to check out the beta release to incorporate the new features into your workflow,” wrote Jamal Eason, product manager for Android, in a blog post. “The beta release is near stable release quality, and should be relatively bug free. But as with any beta release, bugs may still exist, so, if you do find an issue, let us know so we can work to fix it.”

(Related: Android++ has been open-sourced)

Other Android Studio 2.0 beta features include improvements to the Android Debug Bridge, enhancements to the GPU profiler preview, and integration with IntelliJ IDEA 15.