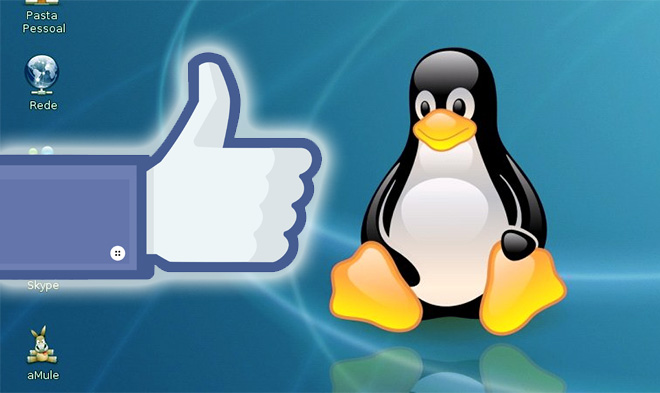 Facebook plans Linux network upgrade to rival FreeBSD
Facebook has designs on drastically improving the Linux kernel network stack, and is hiring a software engineer specifically for that purpose.

A recent Facebook job listing seeks a software engineer for Facebook’s kernel team with a primary focus on the networking subsystem. The goal over the next several years will be for the Linux stack to “rival or exceed that of FreeBSD.” The engineer will be tasked with improving the kernel’s IPv6 support, investigate emerging protocols such as MPTCP, and improve automated testing infrastructure, among other duties, according to the listing.

Cucumber, a behavior-driven development tool to turn user stories into code
Cucumber is an open-source tool that lets software development teams decide how software should behave in plain text.

While it’s been around since 2009, the behavior-driven development tool that started in Ruby has gained traction recently in places like Click Here Labs, where developers are using it to translate user stories created by non-technical clients or business analysts into automated tests. Cucumber enables behavior-driven development by allowing developers to start with functionality and code the software solely based on what it should do.

The popular set of mobile device APIs encountered an issue on Android where Cordova applications would pass non-loading URLs by default, which could let through malicious URLs that remotely execute JavaScript code. Cordova committer Ian Clelland announced the security fixes in a blog post, explaining that Apache Cordova Android 3.5.1 blocks malicious URLs but still opens links to e-mail, maps and SMS so as not to break existing applications.

More information can be found in the original security announcement or at the Cordova plug-in repository on GitHub. – Rob Marvin