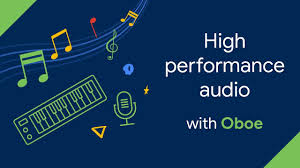 The Android team has announced a production-ready version of Oboe, which is a C++ library that can be used to create real-time audio apps with low latency. According to the team, developers can use Oboe to create an audio stream in only three lines of code.

Benefits of Oboe include a convenient C++ API, fast release process, less guesswork, and that it is open-source and maintained by Google engineers, according to the company. In addition, Google will be providing documentation, cloud samples and API reference.

New features on the C++ side include compilation database projects, Clang Format-based indentation, and Cppcheck diagnostics. It also added support for running debuggers on more than one executable at the same time.

“Whether it is going mobile, adopting hybrid IT or interconnecting disparate systems data has to be streamed over the web. Achieving such data delivery at scale in a secure and cost-effective manner is a great challenge and we’re excited to offer a solution that alleviates developers from having to solve this problem” said John Fallows, Kaazing founder and CTO.

“This investment is a major endorsement of our clients’ confidence in the power of our software and the strength of our business model,” said Abhishek Mehta, co-founder and chief executive of Tresata. “Our software is uniquely able to automate data analysis to solve for complex business problems, allowing decision-makers to address industry’s and society’s biggest challenges.” 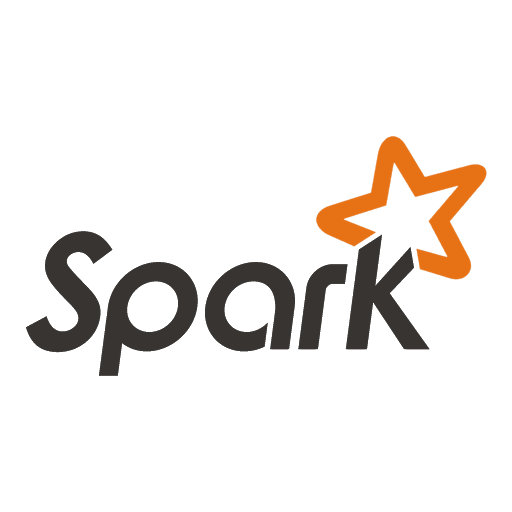