The Ansible team surprised the audience at AnsibleFest NYC with a surprise demonstration of Ansible Tower 2.0, the free UI and team collaboration tool for the popular open-source configuration management and IT automation platform.

Ansible VP of business development Dave Johnson stepped up to the podium to describe Ansible Tower’s features for setting up, accessing and executing Ansible deployments. He explained push-button automation, which inputs, runs and monitors automated deployments through the dashboard, delegating tasks with role-based access control and integrating source-control systems without the command line using the Tower REST API. Michael DeHaan, Ansible’s CTO and cofounder, then kicked off an impromptu demo of Ansible Tower 2.0, with an overhauled dashboard sporting new graph interfaces to monitor deployments during runtime, drill down by particular features, and a new job-scheduling feature for Ansible Playbook runs, source-control updates and inventory synchronization.

“What you’re seeing with the graph [demo] is just the start of reworking the home screen to eliminate the need to hit reload and adding more dashboards for what’s going on with your system,” DeHaan told SD Times.

He also gave an update on the additions to Ansible 1.5 and 1.6. The most significant change in Ansible 1.5, released this past February, kept encrypted data in Playbooks (Ansible’s configuration, deployment and automation language). Ansible 1.6, released this month, added more than 25 new modules, fact-gathering controls and force handlers, among others.

“The main point we’re trying to drive with Tower is to give people the best possible IT automation experience, so it’s a hub for everything you want to do,” DeHaan said. “Through watching your systems configure in real-time, role-based access control and logging of everything happening, we’re continuing to improve that dashboard, that central place everybody goes to deploy software out to all their systems and make it more visually compelling.” 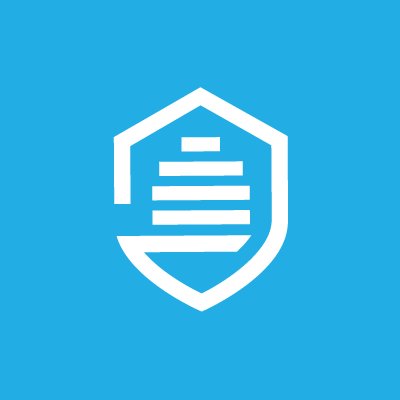