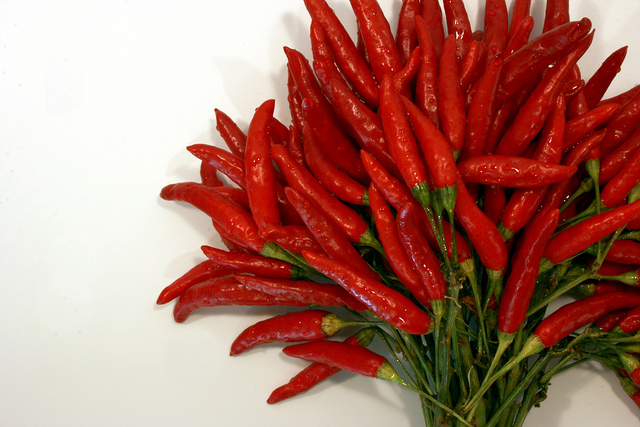 Cayenne comes with integrated support for caching, object life cycles and workflow, paging, inheritance, auditing, and on-demand faulting. No knowledge of SQL is required, and it can integrate apps to any SQL database so developers don’t have to be locked into one database engine, according to the foundation. Cayenne also comes with a GUI-based database modeler to simplify learning it.

New features in 3.1 include simpler configuration and embedding in any type of app; a highly configurable runtime; pluggable components; improved ORM modularity; extended persistent events model; and performance optimizations for improved overall concurrency. In addition, Cayenne’s HTML documentation and tutorials have been revised and are now available in PDF.

“Our comprehensive documentation and vibrant, helpful user community are just what you need when you have questions about the internals of Cayenne or the best way to achieve your goals,” said Adamchik.

Other ORM products include the Athena Framework, Hibernate ORM, SimpleORM, Java Object Oriented Querying, and Ebean. According to the ASF, Cayenne differs from these other ORM products because it can work in a three-tier model, use a generic class with mapping defined dynamically in runtime, and support “nested contexts” to allow an arbitrary amount of nesting levels for commit/rollback operations.

“Developers who are seeking an alternate to EJB/Hibernate might find Cayenne’s graphical modeler, reverse database engineering, easy-to-use query API, and flexible context model a joy to work with,” said Aristedes Maniatis, member of the Apache Cayenne Project Management Committee and CEO of the ISH Group.