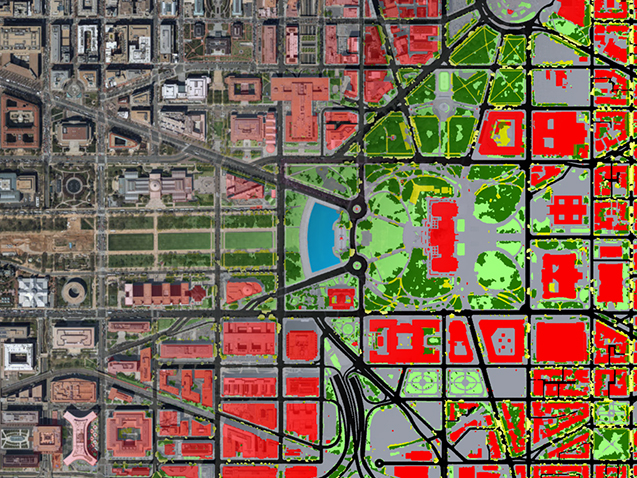 Microsoft is continuing to make advancements in artificial intelligence. This week, the company announced the new version of its Microsoft Cognitive Toolkit (previously known as CNTK), which is used in production-grade enterprise deep learning workloads.

The toolkit includes new features since its beta release in October 2016. With the new release, Microsoft Cognitive Toolkit gets support for Keras, an open-source neural network library that developers use to work on deep learning applications. The toolkit will also continue to accelerate training capabilities by supporting NVIDIA’s Deep Learning SDK and advanced graphical processing unit architectures such as NVIDIA’s recently announced NVIDIA Volta.

More information on the toolkit, and how it’s being used in production can be found here.

“People everywhere love apps and our customers are downloading them in record numbers,” said Philip Schiller, Apple’s senior vice president of worldwide marketing. “Seventy billion dollars earned by developers is simply mind-blowing. We are amazed at all of the great new apps our developers create and can’t wait to see them again next week at our Worldwide Developers Conference.”

Dotty 0.1.2-RC1 released
The Scala programming team is announcing the release of Dotty 0.1.2-RC1, a significant step towards the upcoming release of Scala 3. According to the team, Dotty will become a language and compiler in Scala 3.

“This is an ongoing development, transparently developed as open source software. The Dotty project started more than four years ago. It reached a major milestone in 2015 by achieving bootstrap, that is, showing that the new compiler could compile itself. Today we have reached another milestone with this first release of the codebase. Developments will not stop here, but they will in the future all be part of regular time-based releases,” Dmitry Petrashko, a Dotty compiler developer, wrote in a post.

Grafana 4.3 released
The stable release of Grafana 4.3 is now available for download. This release includes updates to the graph panel to support Histograms and it includes a new series-specific override to draw dashed lines.

The release also features a new panel type called Heatmap. According to a Grafana blog, “every column in a Heatmap is a histogram snapshot. Instead of visualizing higher values with higher bars, a heatmap visualizes higher values with color.” Additionally, the release includes a new core data source for MySQL. Developers can write any possible MySQL query and format it as Time Series or Table Data, which means it can be used with Graph Panel, Table Panel, and SingleStat Panel.

Apache Flink 1.3.0 released
The fourth major 1.x.y series Apache Flink has been announced. Apache Flink 1.3.0 has been four months in the marking, and it addresses more than 680 issues. Highlights of the release include large state handling and recovery capabilities, DataStream API enhancements, deployment and tooling improvements and support for retractions in table API / SQL.