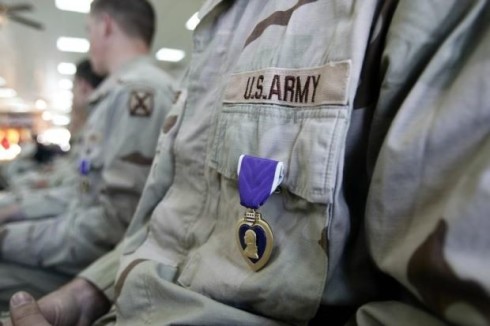 USAA will be offering members IBM’s Watson Engagement Advisor in a pilot that will be able to ask questions based on the transition process. Watson has already analyzed and understands more than 3,000 documents on topics exclusive to military transitions in order to allow members to receive answers to separation-related questions.

In addition to its existing Core, Sync and Data Store APIs for storing and syncing all types of data, Dropbox also announced two new APIs for developers to integrate Dropbox functionality into their apps. The Shared Folder API gives developers shared folder access along with new write/read permission features, and the Document Preview API allows developers to embed Dropbox’s document preview feature directly into apps, eliminating the need for users to launch a separate app to preview files.

“Hortonworks has demonstrated outstanding dedication and expertise in addressing the business and technology needs of its customers within this new era of information and data, and we look forward to partnering with the Hortonworks team to deliver innovative Big Data solutions to our customers,” said Colin Mahony, general manager at HP Vertica. – Christina Mulligan