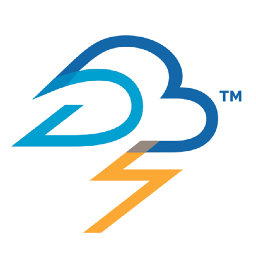 “Window-based computations are common among use cases in stream processing, where the unbounded stream of data is split into finite sets based on some criteria (e.g. time) and a computation is applied on each group of events,” wrote Taylor Goetz, vice president of Apache Storm, in a blog post.

Windows are often used for functions such as aggregations, joins and pattern matching. In previous releases, users had to rely on their own windowing logic, and there was no way to define a window in a topology. With version 1.0’s native streaming window API, users can specify windows as window length or sliding interval.

Goetz also claimed that with version 1.0, Apache Storm runs up to 16x faster with 60% reduced latency than previous releases.

Other features of the latest version include:

Apache Storm was created in 2011, and graduated to an ASF top-level project in 2014.

“Storm makes it easy to reliably process unbounded streams of data, doing for real-time processing what Hadoop did for batch processing. Storm is simple, [and] can be used with any programming language,” according to the project’s website.