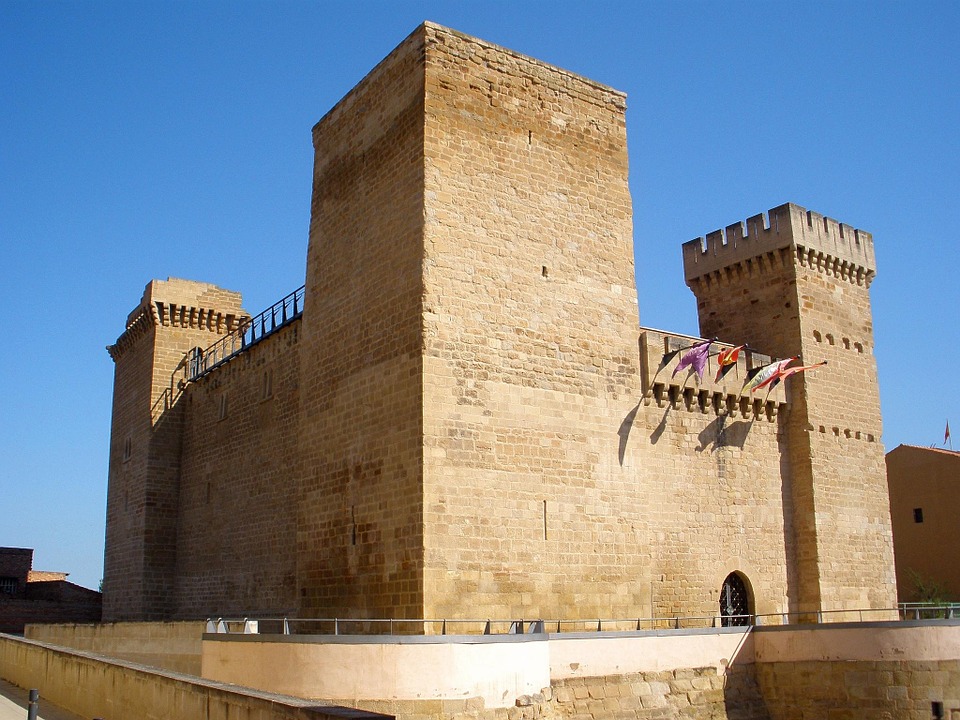 The Apache Foundation today announced the general availability of Apache Fortress Project version 1.0. Fortress provides Java users with standards-based access management through a Java SDK, a security plug-in for Tomcat, REST wrappers for APIs, and all the relevant Web pages for such a system.

Apache Fortress sprang out of the larger Apache Directory Project, which was created back in September of 2003. At the time, there was no fully compliant open-source Java LDAPv3 server available, so Alex Karasulu, a member of the Apache Foundation, proposed the creation of a suite of LDAP-related projects.

That Apache Directory Project has since expanded to include numerous sub-projects, and in 2014, Apache Fortress was created as a way to add role-based access controls, delegated administration, and password policy services with LDAP.

The project has moved at its own pace, hitting release candidates very quickly rather than versioning with other numbers. In late March, the last release candidate (no. 42) was released, bringing with it the final round of upgrades, such as compatibility with Spring version 4.

Despite 42 release candidates, this is only the third actual release of the project, with previous ones being internal and not officially offered to the public as ready for sampling.

The roles-based access controls in Apache Fortress allow administrators and developers to handle user roles through an API. Using the Fortress API, administrators can add, update, delete, search and control the hierarchies and users that have access to their systems through LDAP.