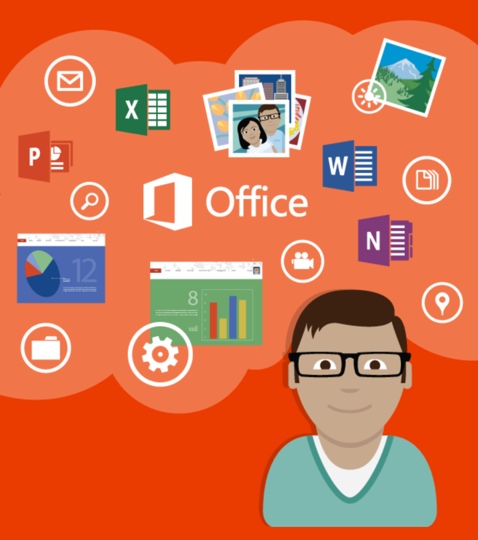 Microsoft today has made available new APIs for Office 365 that will enable developers to integrate mail, files, calendars and contacts into their applications.

“We’re seeing millions of people using Office 365 every day, and they’re not all on Windows devices,” said Arpan Shah, senior director of Office 365. “Office 365 is [Microsoft’s] most strategic API. Developers want to integrate this great experience. These are open, RESTful APIs.” Shah said this will give developers access to more than 400 petabytes of content just in email and files alone, along with other cloud services.

To further tap into the mobile developer market, Microsoft is also launching an iOS developer kit and released a new version of its Android SDK, Shah said. “This will let developers use their own tools to develop against Office 365. For iOS developers writing in Objective-C or Swift within Xcode 6, they can use the same tools and connect with Office 365. The training barrier is actually removed.”

Shah gave some business use cases and partner stories for developing using the APIs, including a travel agency application that can sync your personal calendar with flight options. This is achieved through single sign-on API with Windows Azure Active Directory. “Developers get a token to grab services with implicit permission from the end user,” Shah explained.

He added that DocuSign is using the new APIs so that when users logging into the service sign on with Office 365 credentials, they will get only those documents that are relevant to them. This will help companies complete such things as purchase order workflows from any device, Shah noted.

Down the road, Microsoft will deliver APIs for Tasks, Yammer and Office Graph, he said.

“Our mission is to provide great experiences across devices,” Shah said.