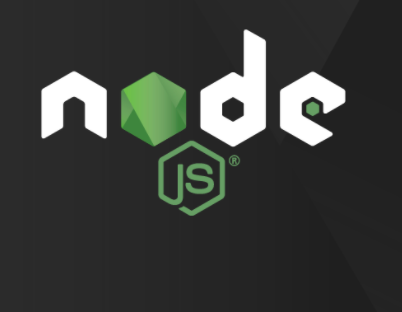 Developers around the world are waiting patiently for the release of Node.js 8, expected to officially drop today, May 30. There is a big emphasis on debugging and developer workflow in this release, which will replace version 7 in the Node.js current release line.

As displayed on Twitter, many developers are excited and ready to test Node.js 8.0 (codename Carbon), especially since the release was delayed almost a month.

Earlier this month, Myles Borins, a Node.js member and developer advocate for Google Cloud, wrote in a post that Node.js 8 would be delayed until May 30. The reason: the Node.js team wanted to give themselves the option to ship the Node.js 8.x release line with the TurboFan and Ignition pipeline, which would become the default in V8 5.9. According to Borins, “this would allow our next LTS release line to run on a more modern compiler + jit pipeline, making backporting easier and giving us a longer support contract from the V8 team.”

A big change to Node.js users in this release is the introduction of TurboFan, the optimizing compiler, and Ignition, which is V8’s interpreter. Node.js 8 comes with a simplified pipeline, without the FullCode Generator and the Crankshaft.

Developers can also welcome V8 5.8 in this release, which is a significant update to the JavaScript runtime that includes performance and developer facing APIs. According to the Node Foundation, V8 5.8 will have forwards ABI compatibility with V8 5.9 and the upcoming V8 6.0. The plan is to move the Node.js Project to 5.9 and possibly 6.0.

The N-API’s purpose is to separate add-ons from changes in the underlying JavaScript engine so native add-ons can run with different Node.js versions without recompilation, according to a RisingStack blog, a Node.js company.

RisingStack also writes that Node.js 8 will become the current LTS version from October 2017 and will be maintained until December 31, 2019. This means that Node.js version 6 will go into maintenance mode on April 2018, and it will reach the end of life in April 2019, according to the blog.

Other updates to Node.js 8 includes the fully supported version of WHATWG URL parser, new tracing and async features, a new inspector core module for developers to leverage the debug protocol (used by the Chrome inspector), and the release will include new Buffer improvements.

Borins said the person doing the release is in UTC—8:00, so it’s possible developers will be able to test it shortly. A RisingStack blog said that the release of Node.js 8 is happening on 12 pm PST.