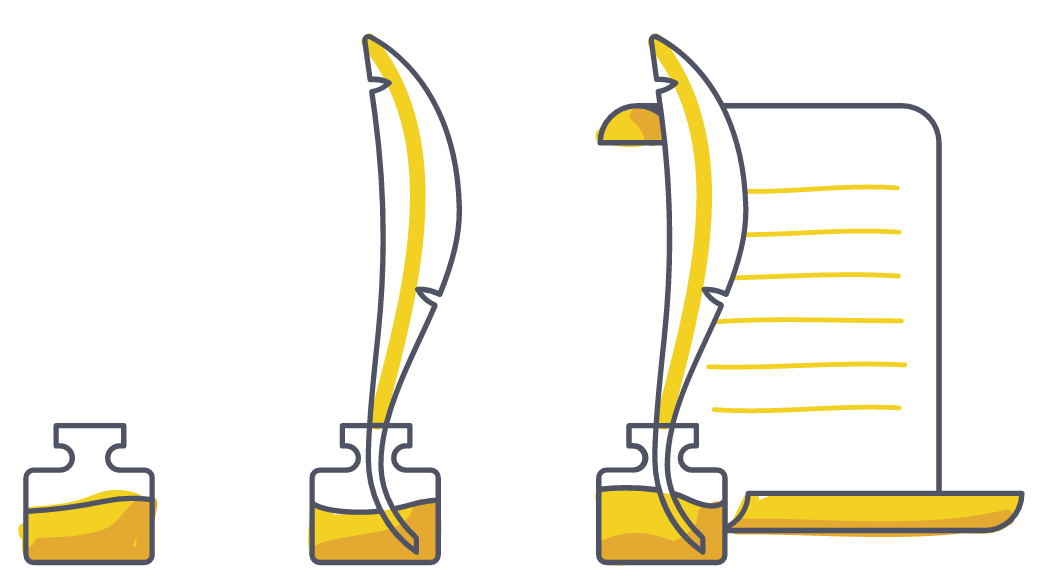 You might have seen the news on Quill, the open-source WYSIWYG editor built for the web, earlier this week. Since it’s currently trending on GitHub and it’s a project specifically built for developers, Quill has made its way into the SD Times GitHub project of the week.

It was only two years ago when Quill made its first appearance as an open-source software project, created by Jason Chen, the author and core maintainer of Quill. Now, Quill can be found in applications and projects, both personal and for use of public companies. It is also trusted by enterprises like LinkedIn, Vox Media, Salesforce, USA Today, and Intuit.

According to Chen, Quill was designed as an easy-to-use editor for supporting content creation across the web. It’s built on top of consistent and predictable constructs, and exposed through a powerful API. This week, Quill announced that it has made it to version 1.0, and with this came new features, formats and themes for developers.

The biggest feature, according to Chen, is the addition of Parchment, which is responsible for new formats in Quill 1.0, including videos, syntax highlighted code and formulas. With Parchment, developers can enhance or customize their Quill formats and add new ones to their applications.

Also, for all the developers out there who like to tinker with open-source projects, Quill has a new interactive playground where you can try out Quill’s features and experiment with its API. No setup or installation required.

Quill will continue to refine its customizations and make sure that there is a stable and solid foundation for developers. What’s next for Quill? According to Chen, the team will focus on iterating on modules and themes, making them easier to create and share. They will also add remaining common formats like tables, and make sure there is better internationalization support.

Head to the playground or Quill’s GitHub page to get started and see what’s new in Quill 1.0.

#5. Quill: Oh hey, check it out! Quill, the text editor, is this week’s GitHub project of the week.