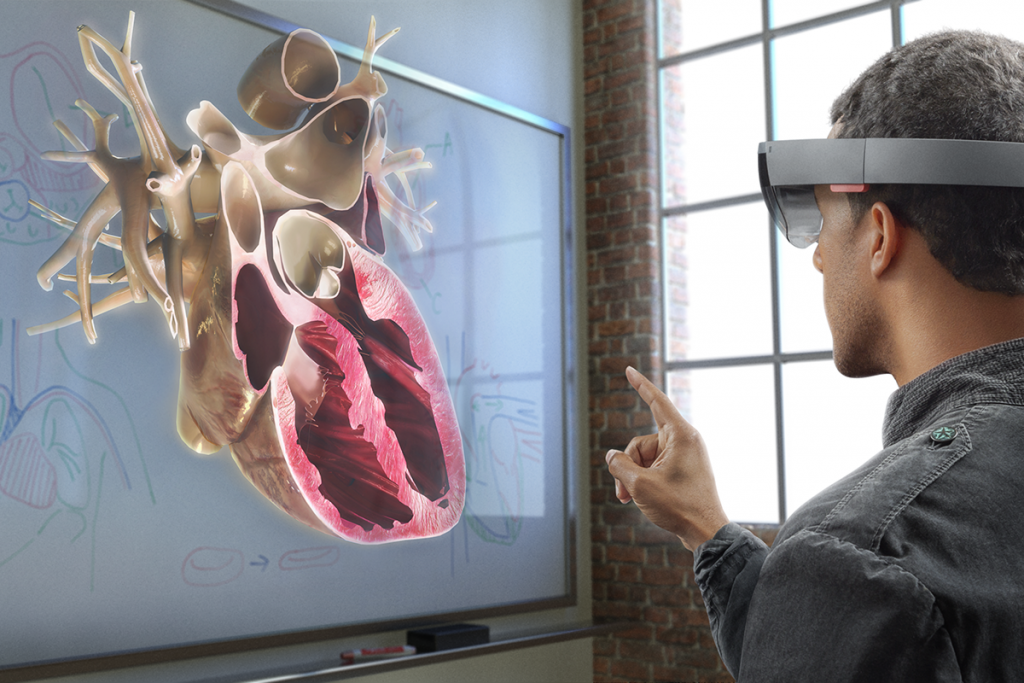 Recipients will be awarded US$100,000 and two Microsoft HoloLens Development Edition devices.

“From leveraging HoloLens to correcting for visual impairment to mobilizing mixed reality in the classroom for trade-based education, the submissions truly capture the spirit of the program and point to the scope of what’s possible with Microsoft HoloLens,” wrote Alex Kipman, technical fellow for the operating system group at Microsoft, in a blog post.

A developer who goes by the Twitter handle David L-R said the app InstaAgent was pretending to be an app that monitors Instagram profile visits, but the app was really harvesting usernames and passwords, according to Apple Insider. The app has been removed from the App Store, but it was found to be a top performer, which is why Instagram urged customers not to download, log in or interact with third-party apps, according to Apple Insider.

Developers can download SDKs, including documentation, samples, and REST wrappers, to develop products using Microsoft Project Oxford, according to its website. Some of the SDKs include speech, computer vision, and facial and emotion recognition. A full list is available here.

Oracle releases security alert
A security alert has been issued for CVE-2015-4852, a remote code execution vulnerability involving Apache Commons and Oracle WebLogic Server. According to Oracle, this vulnerability can be exploited over a network without a user name or password.

“Due to the severity of this vulnerability, Oracle strongly recommends that customers apply the updates provided by this Security Alert as soon as possible,” the company wrote in the alert.