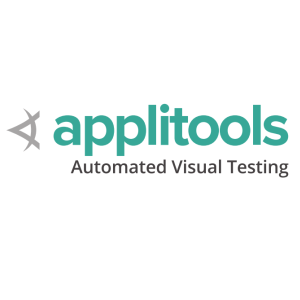 Applitools is improving usability, collaboration, and analysis for visual-AI testing with their latest release. Applitools’ Application Visual-AI Testing imitates the human view of an application to detect visual problems that would impact the user experience.

“Most companies and enterprises that sign up for Applitools previously had no coverage for visual tests within their automation tests, making them rely on a runbook of manual tests on major releases to catch visual issues,” said Gil Sever, co-founder and CEO of Applitools. “Our vision is to build the best solution of continuous testing and monitoring of visual interfaces, enabling our customers to ship visually perfect products every time.”

“We are already providing integrations used by more than 50 million users, mainly on Android and iOS today. Adding availability for Xamarin is our first step into the cross-platform world and we’re looking forward to being the same game changer here as we were on native platforms,” said Felix Kollmar, CEO of CloudRail.