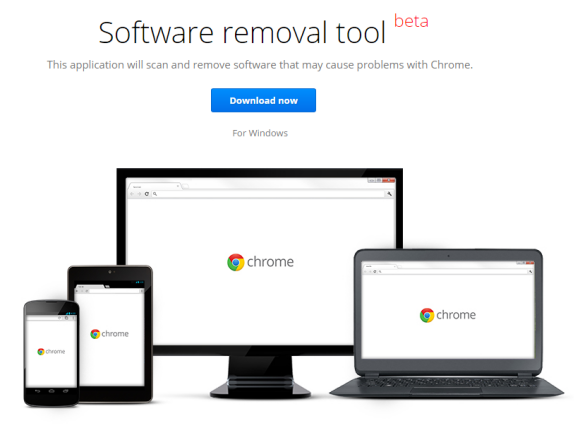 Google releases Chrome tool to remove Windows software
Google has released a new software removal tool for its Chrome browser that scans and removes software that may be causing problems in Chrome.

The Google SRT tool, currently still in beta, is Windows-only software that tries to detect if a user has installed software that changes Chrome’s settings without his or her consent, such as the new tab page, the default search engine, toolbars or ads. The tool acts as a factory reset of sorts, downloading the ChromeRecovery emergency utility if necessary.

Codenamed “Chrome Foil,” the tool doesn’t scan for malware and thus doesn’t replace antivirus software. By not revealing the names of the suspicious programs it finds, Google SRT aims to discourage attackers from changing the malicious programs’ names.

More information can be found on its Google Answers page.

The APIs released include Article Search (from 1851 to present), Best Seller lists, Campaign Finance, Congress, Geographic, Movie Reviews, Real Estate and more. For access to the APIs, developers must join the TDN by requesting an API key.

More information can be found at the Times Developer Network.