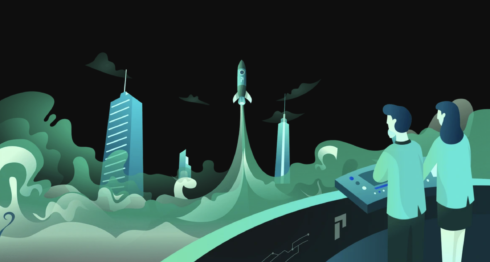 Kubernetes-native observability platform provider Pixie Labs has emerged from stealth with $9.15 million in funding. The Series A funding round was led by Benchmark and GV also participated.

According to the team, Pixie helps reduce the complexity and cost of observing and troubleshooting application performance. Developers can gain visibility into their application without needing to change code, manually set up ad hoc dashboards, or compromise on how much data they can observe.

Pixie Labs was founded by Zain Asgar (CEO), an adjunct professor of computer science at Stanford University, and Ishan Mukherjee (CPO), who led Apple’s Siri Knowledge Graph team and was an early Amazon Robotics engineer. They started the company because they were frustrated with how much manual effort was required to set up and manage existing monitoring systems, and wanted to empower developers with time-saving tools.

“Developers are superheroes without the data superpowers they need. We’re building Pixie to fill that gap. Pixie’s adoption in real production environments from fast-growing startups to internet-scale companies is starting to validate our focus on delivering a consumer grade experience to developers which respects and optimizes for their time,” said Mukherjee.

The company is launching a public beta for Pixie and will be showcasing it at Pixie Demo Hour on October 8.

The perfect SRE doesn’t exist, but the right one might already be in your organization