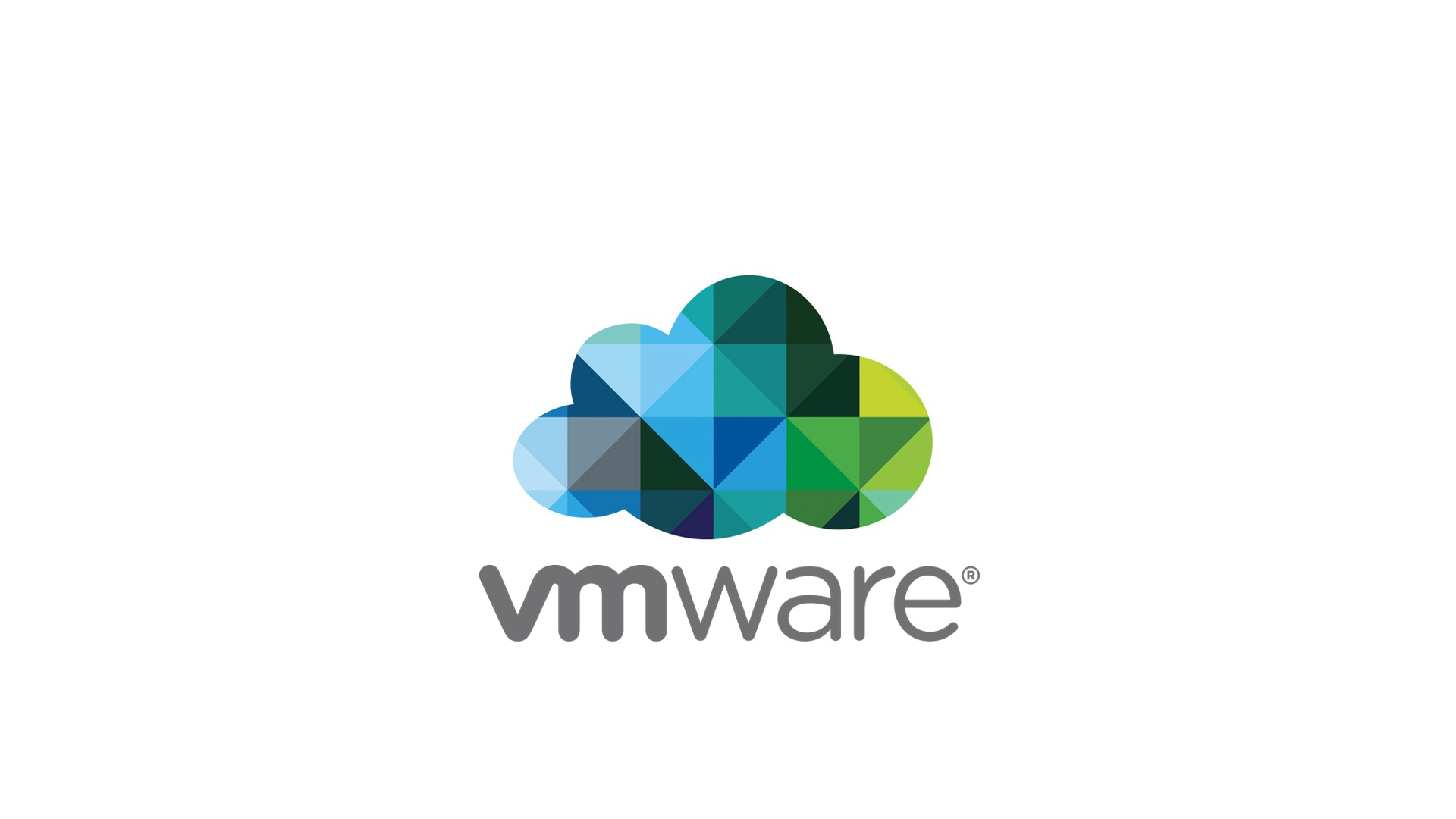 In an earnings statement yesterday, VMware confirmed layoffs of 800 employees as it prepares for the Dell acquisition.

Last October, Dell announced it was buying EMC, which owns 80% of VMware but operates it as an independent company, which means it decides when to make layoffs.

Also, VMware plans to reinvest the associated savings in field, technical and support resources associated with growth products, according to its statement.

The book, “The No-nonsense Guide to App Monetization,” will provide an overview of app monetization, as well as examples and tips to help developers get started.

According to the company, developers will learn seven primary app monetization models and the pros and cons for each one, as well as how to choose the right monetization strategy and what to keep in mind when implementing it.

Google releases security panel in DevTools
Google is tackling cybersecurity in its latest DevTools release. The company has announced its Chrome 48 beta will include a new security panel designed to help developers gain insight into what is keeping them from the “green lock,” which represents a secure connection. The panel will display if the developer’s site has proven its identity with a TLS certificate, indicate whether or not the site users a modern and secure protocol and cipher suite, and if the site loads insecure HTTP subresources.

Developers can also check the status of their subresources and get in-depth information about the security state of a given connection.

Walmart’s OneOps now open source
OneOps, a cloud-management and application life-cycle-management platform that developers can use to develop and launch products, is officially available to the open-source community.

OneOps was created as a way to “do things faster and at a lower cost in the cloud,” according to Walmart Labs.

Today, OneOps can deploy apps on Microsoft Azure, Rackspace, CenturyLink Cloud and other clouds with an OpenStack endpoint. Couchbase has integrated its NoSQL technology into the OneOps platform as well. OneOps supports Node.js and ElasticSearch, and more extensions are to come, according to Walmart Labs. It is available on GitHub.

OneOps is designed to help developers with:
• Continuous life-cycle management: When a developer launches an application, OneOps helps run that app on “auto-pilot,” managing the app for changes in the cloud.
• Cloud portability: Enables users to move applications, databases or even entire cloud environments freely from one cloud provider to another.
• Rapid innovation with safeguards: Software engineers can “spin up” virtual machines in a matter of minutes and begin coding.