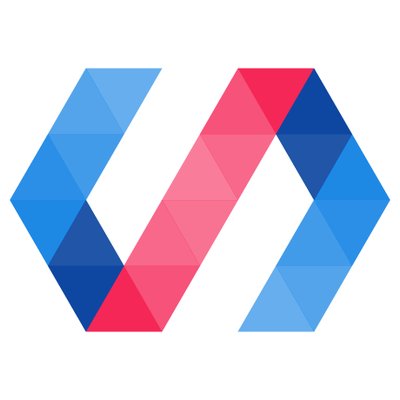 The Polymer team took the end of the year to update users on its progress toward 2.0. According to the team. Polymer 2.0 is almost ready to be released, and it will feature a simpler way to build high-quality and performant web apps with high-quality and performant web components. Polymer provides a library that extends HTML and componentizing apps, as well as a toolbox for building apps that load and response instantly.

Polymer 2.0 will also include ECMAScript 6 class-based syntax for interoperability and simplicity; new polyfills; backward compatibility; and changes to the Polymer library. The preview of 2.0 supports major features and changes of Polymer 2.0.

Apple extends App Transport Security support deadline
Earlier this year at its WWDC 2016, Apple introduced App Transport Security (ATS) in order to improve user security and privacy. ATS requires apps to use secure network connections over HTTPS, according to the company. Apple also announced at WWDC that any apps submitted to the Apple App Store would have to support ATS by the end of the year.

Today, the company has announced it is giving developers more time to prepare their applications by extending the deadline. The company didn’t disclose what the new deadline would be, but it did note it would update developers once a new date was confirmed.

“On Apple platforms, a networking security feature called App Transport Security is available to apps and app extensions, and is enabled by default,” the company wrote. “It improves privacy and data integrity by ensuring your app’s network connections employ only industry-standard protocols and ciphers without known weaknesses. This helps instill user trust that your app does not accidentally leak transmitted data to malicious parties.”

Node.js 7.3.0 released
The Node.js team has announced a pre-holiday release containing new features and a bunch of fixes. According to the team, 7.3.0 is a regular and routine release, and is not a critical upgrade unless users are experiencing one of the issues that was identified and fixed.