uTest, soon to be renamed Applause, just closed a US$43 million Series E round of funding, led by Goldman Sachs, bringing its funding to date to more than $80 million.

“This announcement has far-ranging implications for our company,” uTest wrote in its blog. “Coming ahead of our upcoming rebrand to Applause—and the expanded vision and offering that it entails—this funding serves as a major validation for uTest’s past and present and, even more so, for Applause’s future.”

In the upcoming months, the company plans to use the money to expand in-the-wild testing services, broaden uTest, grow distribution channels, and bring a new era of app quality management to brands around the world.

“In-the-wild testing has become a critical part of launching great digital experiences—from apps for Web, mobile, wearables and beyond. Funding on this scale, and from a leader like Goldman Sachs, will help us broaden these services, and incorporate tools that enable companies to achieve 360-dsegree app quality,” said Doron Reuveni, uTest’s CEO, in a statement announcing the funding.

As part of the Series E investment, Goldman Sachs’ David Campbell, managing director of its Merchant Banking Division, will join the uTest board of directors. Other participants in the round of funding include previous investors such as QuestMark Partners, Scale Venture Partners, Longworth Venture Partners, Mass Ventures, Egan-Managed Capital and Mesco. 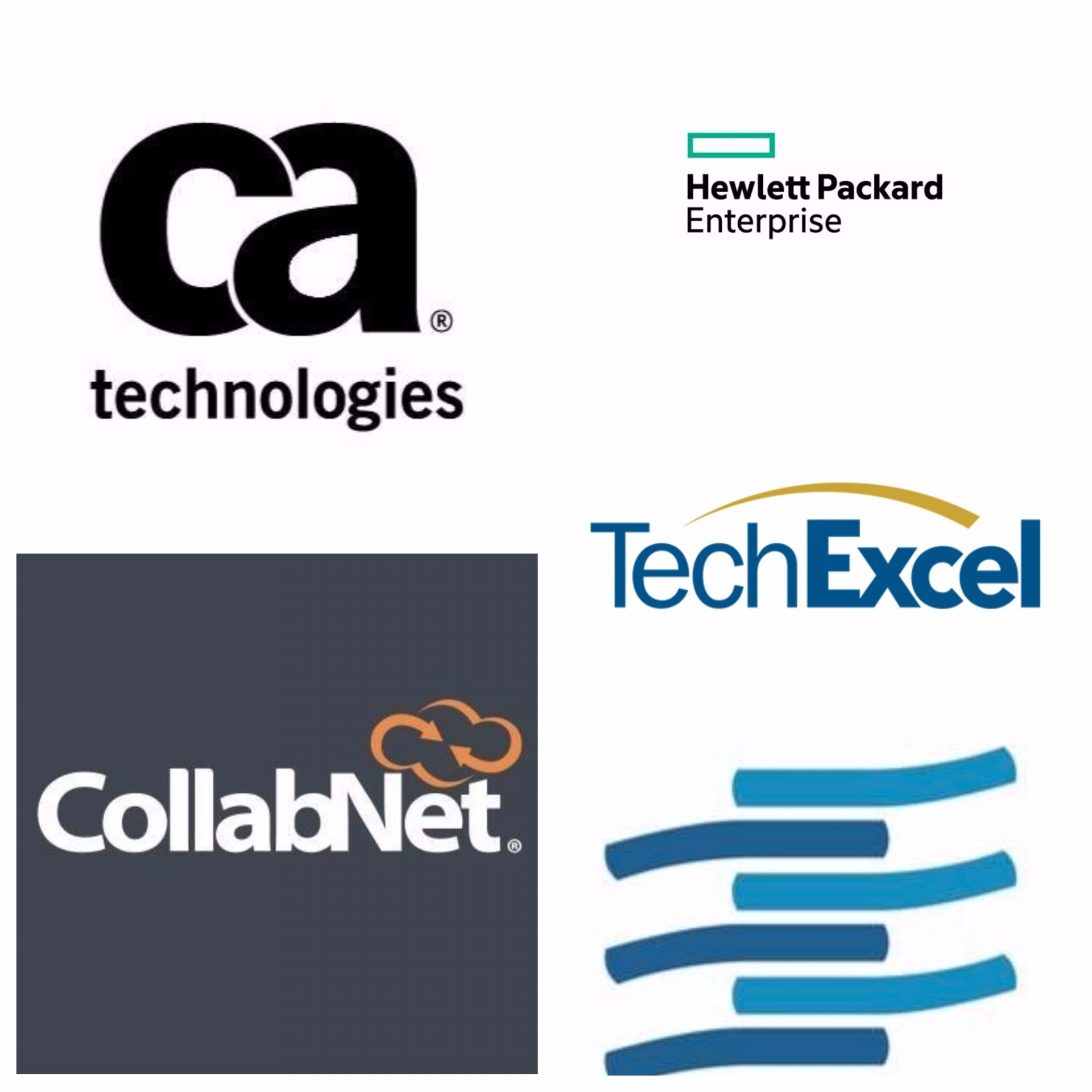 Avoiding the pitfalls of automated testing