Analyst View: When sales slow: Dealing with a market collapse 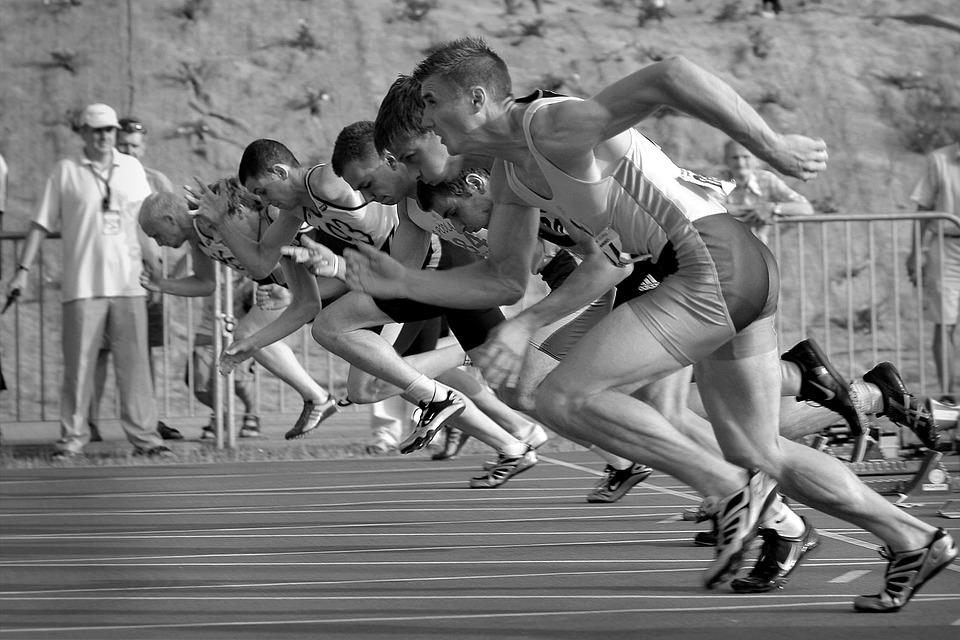 It is getting to be far less stressful to not read the news than to read it. While much of this for me is the very strange election between two largely unelectable folks, there is also the shadow of collapsing markets in tablets, PCs, and even smartphones. Fixing this would require massive changes to Apple, Google and Microsoft (some of which are in fact happening), but that is all above our pay grade.

So what do you do to increase sales in a down market? Let’s chat about that.

Look at the cause
In this case, the common thread across all of these device types is a massive reduction in demand-generation marketing. This is the result of Windows 10 being free up until now for PCs, as well as largely Apple and Samsung cutting their own demand-generation efforts substantially on phones and tablets. Despite that, nobody has been able to pick up the slack.

(Related: Here’s how to boost your performance, and why it matters more than you think)

The issue overall is a lack of money to implement demand generation, and the typical channel approach to discounts and deals isn’t as effective when there is low overall demand. For instance, if you don’t want something, finding it for 50% off isn’t as compelling as when you do want it. And in a market struggling for margin, discounting is a tad suicidal anyway because it can start a price war. And the only thing worse than a declining market is a declining market coupled with a price war, when suddenly selling less of something you are losing money on becomes an economical good thing.

On the other hand, even in a slowdown, there are people still buying, so the trick is to find a way to directly influence those buyers who want a new piece of hardware to buy it from you without starting that price war.

There are three ways to do this. First, help them with the choice. If they feel comfortable coming to you to ask what they should buy, and they trust your response, they are more likely to not only initially buy from you, but also to come back next time.

Second, provide a uniquely valuable service. The Microsoft stores showcased this toward the end of the free Windows 10 upgrade cycle by providing upgrade assistance. Apple stores also do this regularly. In effect, if you buy from them, they do most of the annoying heavy lifting to get you to your new hardware.

Third, sell accessories more aggressively. When demand on new hardware slows, people tend to spend more on upgrading their old stuff, particularly to address problems with parts that wear out easily. Keyboards and mice, backpacks, pouches, protective coverings, customization products and services, and cleanup services are all popular in slowing markets. They can increase store traffic, possibly resulting in some additional percentage of folks buying a new smartphone, tablet or PC—particularly if you place them near other things they may want to buy (from status items to security offerings) that appeal to the customers’ particular needs.

A slow market has unique opportunities
One of the reasons a slow market has unique opportunities is that most companies focus on cutting marketing and cutting costs. But the bold firm that doesn’t go down this path and focuses on what is selling should find that it can easily outperform the market. This is like a race where the weather makes it very difficult to run, so many runners just decide to sit down. Then, the odds for anyone who isn’t sitting down go up dramatically.

In this example, with most companies deciding that these markets aren’t worth investing in, the firm that steps up and focuses on selling what people are still buying, or by creating unique offers and services that enhance existing hardware, will likely do just fine. Companies that sit back risk being mired in price wars or missing opportunities.

You can’t fix why the market is soft, so you might as well benefit from it.