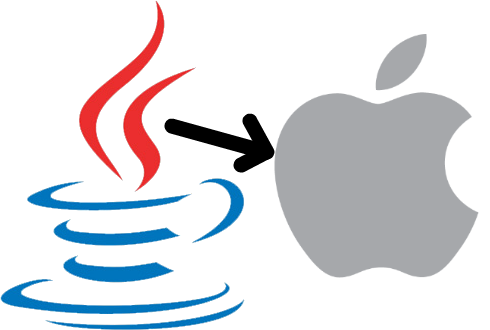 At Android Developer Conference Boston yesterday, Intel unveiled a new set of features for its Integrated Native Development Experience (INDE) developer tools platform. These new capabilities will allow Android developers to port their applications to iPhone with only UI changes likely being required.

Jeff McVeigh, general manager of performance client and visual computing at Intel, said that these new capabilities for INDE will save developers a great deal of time and effort when striving for multi-platform releases.

McVeigh said that developers can use INDE to “create Java-based iOS apps, deploy on Windows or Mac within Android Studio or using Xcode, and you can debug on device as well as in a simulator.”

McVeigh said that projects using INDE can see an average of 60% code reuse across the Top 25 non-game Android apps, as well as a time savings of about two years. “Results will vary based on how you’ve separated your code, what libraries you use and what logic you have, but this is a frame of reference for your team,” he said.

The major area where rewriting is required is in the UI layer, said McVeigh. He claimed that in some cases, the logic portions of an app do not need to be rewritten at all. UI layer adjustments are required to give apps a look and feel specific to their deployed platform, however.

McVeigh said that an early-access beta of the new version of INDE supporting multi-platform deployment is available today.