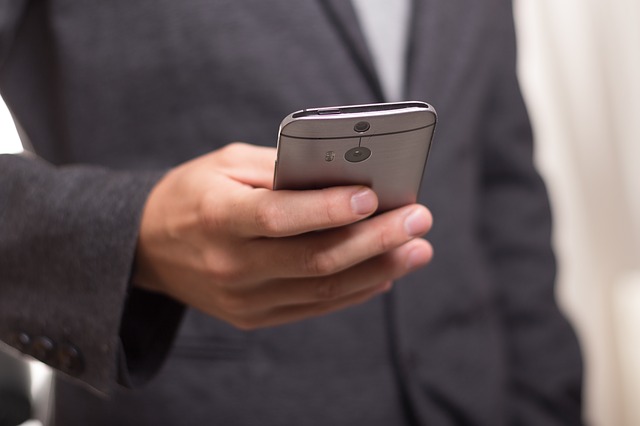 Content blocking (such as blocking unwanted ads or unwanted browser tracking) to improve load speed and data consumption is becoming common across the Web and mobile. But Mozilla believes developers and users should be aware of the consequences. For instance, the company believes content blocking has the power to harm competition and innovation, or take control from users.

To address this problem, the company has come up with three principles for content blocking. They are 1) content neutrality, which focuses on the users’ needs; 2) transparency and control, giving users meaningful controls and being transparent; and 3) openness, in that blocking should be consistent regardless of the source’s content.

Devices with iOS 9 increasing market share
Apple’s iOS 9 has jumped to 57% after only three weeks of availability.

According to AppleInsider, besides iOS 9, only 33% of devices visiting the iOS App Store as of Oct. 5 were running iOS 8, and only 10% had iOS 7 or earlier. Last year, it took close to six weeks for iOS 8 to even crack the 50% barrier.

iOS 9 brings new multitasking features on iPad, as well as improvements to the operating system to enhance performance, battery life and security.

Toyota’ wants to join the self-driving car race
Toyota plans to produce a self-driving vehicle by 2020. The company has been testing Highway Teammate, an automated driving test vehicle that will help build cars with that capability.