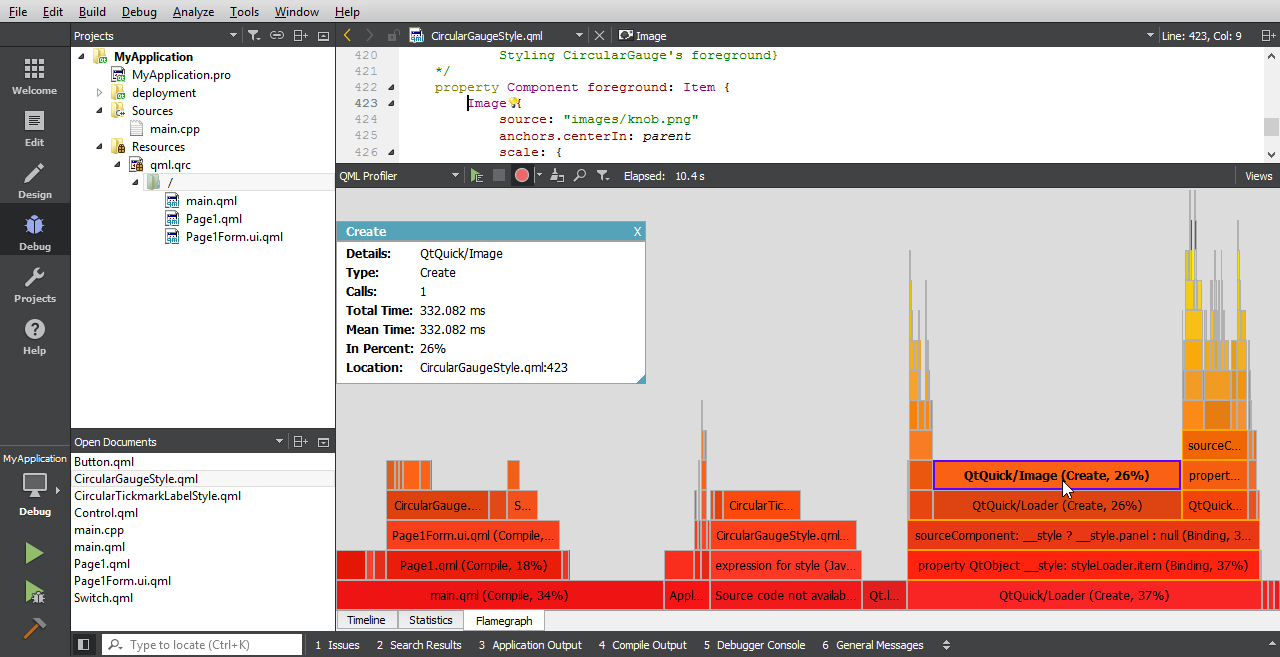 The cross-platform application and UI framework Qt announced the release of Qt Creator 4.0.0 today, which comes only a few months after its beta release in March. With this release, several features and integrations are available as open source, including code for the Clang Static Analyzer integration.

Qt Creator is a cross-platform IDE that helps developers with application and UI development. With the release of Qt Creator 4.0, Qt is making the Clang Static Analyzer integration, extended QML profiler features, and experimental auto-test integration available as open source.

(Related: Making it easier to document open-source software for research)

With this release, Qt also improved the workflow of CMake-based projects. Qt Creator will no longer create CMake build directories before the project is built, which helps users who want to study the source code with the CMake build system, according to the blog post.

Another feature with this release is the merger of the Analyze mode with the Debug mode. The new Debug mode includes Debugger, Clang Static Analyzer, Memcheck, Callgrind and QML Profiler, in addition to a new statistics visualization known as the Flamegraph.

The Flamegraph shows an overview of QML and JavaScript execution. Now, in this view, the “horizontal bars show the amount of time all invocations of a function took, and vertical nesting on top shows which functions were called by which other ones,” according to the blog.

The overall theme of Qt Creator has changed, with a new flat theme that was based on a previous concept that included light themes in addition to dark and default themes. The old theme called “Classic” is still available in the tools section for those who have not changed it in Qt Creator.

The previously commercial-only connection editor and path editor of Qt Quick Designer were already open-sourced with Qt Creator 3.6.0, and Creator is now available under the commercial license with GPLv3, according to the blog.