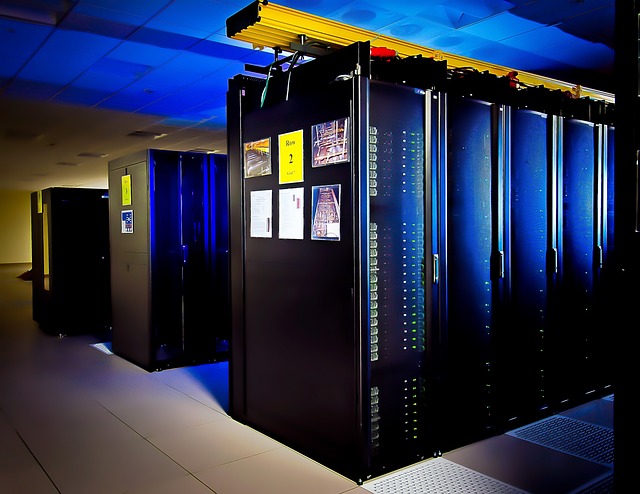 Companies are trying to solve their mainframe challenges by moving applications off the platform or working around the mainframe, but these steps are actually creating even more problems for enterprise executives. Modernizing the mainframe with DevOps best practices is one way to avoid these difficulties, according to new research from Compuware and Forrester Research.

According to a survey from the two companies, 57% of organizations said that their business initiatives always involve the mainframe. Today, the mainframe continues to be relevant to enterprises because it is a platform that can handle all of the mobile transactional applications, said CEO of Compuware, Chris O’Malley. It is also able to keep up in terms of security, scalability and reliability.

“Modern applications ‘touch’ an increasing number of platforms, but they ultimately land on the mainframe for transaction completion,” he said. “This makes the mainframe an irreplaceable competitive asset for the businesses who own them, driving more robust digital transformation.”

According to the survey, 48% of companies that move their applications off the mainframe actually experience security problems, increased costs, and lower performance. Forty-one percent of organizations that are trying to work around the mainframe end up increasing complexity and duplicate tooling, and another 40% are trying to modernize the platform. But they are “using outdated tools that are unable to help developers understand the poorly documented applications,” said O’Malley.

These organizations are also attempting to modernize the mainframe and failing because they struggle with things like transition times and Java performance issues, according to the survey.

Also in the survey, 90% of executives report having issues developing and delivering applications that involve the mainframe. Since businesses depend on the improvement of digital capabilities, the mainframe needs to be a part of these efforts, said O’Malley.

He added that there are three major challenges organizations run into when trying to modernize the mainframe. One issue is the lack of appropriate tools that exist. O’Malley said that many vendors have remained “outdated” and have a “siloed view of the platform,” which has resulted in a failure to deliver the right tools that help support the mainframe.

Another challenge O’Malley addressed is the “myth of inherent platform non-agility,” which results from enterprises not doing agile on the mainframe. He said that because a lot of large enterprises haven’t done agile on the mainframe, they slip into a misconception that they can’t actually execute smaller bits of code. This of course isn’t the case, he said, and there are plenty of organizations that are doing this today.

Another challenge that stands in the way of mainframes becoming a strategic asset to business has to do with cultural and generational issues. DevOps and agile initiatives are all about culture and getting teams to work collaboratively, and traditionally, mainframe teams at large enterprises have worked under a waterfall model with “extremely infrequent” releases, said O’Malley.

He said the good news is companies can certainly modernize their mainframe and overcome these challenges, but they need to start with a new mindset and the willingness to change. He added that it’s “critical that enterprises employ DevOps best practices and provide a millennial-friendly toolset to make the platform more familiar.”

Companies can also deliver a competitive advantage by enabling frequent drops of quality mainframe code, and in turn make the mainframe platform much more accessible to DevOps teams, said O’Malley.

“Specific steps include doing away with the arcane ‘green-screen’ environments and modernizing the mainframe development environment with an Eclipse-style IDE; providing tools that make it easier for all developers to be able to quickly understand application logic and data structures; and implementing an SCM that enables the shift from waterfall to agile development,” he said.