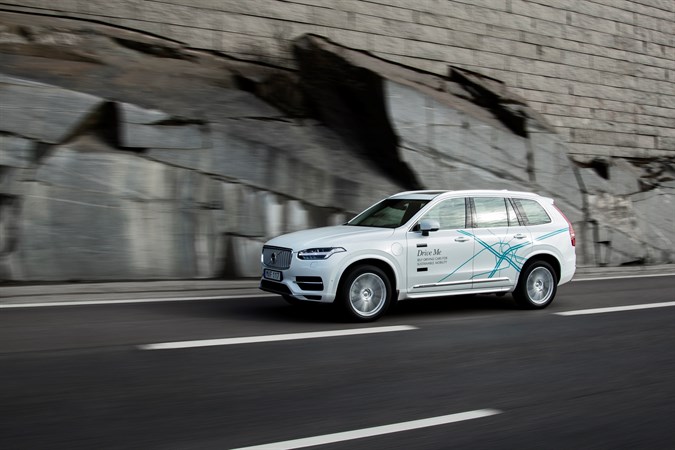 As an attempt to stop car accidents and free the road of congestion, Volvo Cars is joining other carmakers in establishing an autonomous driving (AD) trial next year in the U.K.

The company wants to make sure no one is seriously injured or killed in a new Volvo by 2020, according to a company announcement. This is why Volvo plans to start development of autonomous driving systems globally.

“Autonomous driving represents a leap forward in car safety,” said Håkan Samuelsson, president and CEO of Volvo, in the announcement. “The sooner AD cars are on the roads, the sooner lives will start being saved.”

The U.K.-based test will be called “Drive Me London,” and the company will source its data from users so it can develop AD cars that are ready for roads. This test will begin in 2017 with a limited number of semi-autonomous driving cars, and it will expand in 2018 to include up to 100 AD cars, said the company.

Kafka provides a messaging backbone for building applications that can handle events and transactions, and with Kafka, developers can use it as a service with Heroku’s orchestration.

Kafka resources are distributed across network zones as a way to make sure a Kafka cluster is always available, according to its website. Kafka provides a set of primitives for connecting a distributed application, including messages, topics, partitions and log compaction.

The developer experience of Heroku Kafka includes a command-line interface and Web tooling that allows a developer to make Kafka simple to provision. By running producers and consumers as Heroku apps, developers can have more scalability and will find it easier to connect to a Kafka cluster.

WebKit updates its prefixing policy
As a way to get new features into the hands of its developers, WebKit has updated its policy to implement experimental features unprefixed, behind a runtime flag.

Developers will continue to get experimental features while avoiding various problems because of this new policy. Runtime flags make it easier for WebKit to have different default settings between stable builds and preview builds, according to the company’s blog.

Web developers shouldn’t notice any changes, but in the future, WebKit wants this new policy to help them try out new features in an easier manner.

Currently, prefixed features will be evaluated on a case-by-case basis, according to the blog. WebKit hopes to reduce the number of prefixed properties supported over time.