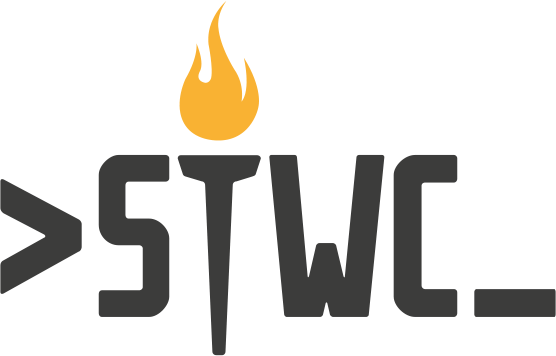 I had the good fortune of being part of a team that recently had the chance to compete in the first stages of the Software Testing World Cup (STWC). Not many people may be aware of its existence, but it’s a unique competition designed to find the best quality assurance engineers on the planet. The team consisted of Alex Abbott, software development engineer in test at ReadyTalk; Zala Habibi, senior QA engineer at ReadyTalk; Sam Yacobucci, former ReadyTalk QA engineer (now at Notion); and myself, Nick Bitzer, DevOps engineer at ReadyTalk.

The STWC is in its second year of competition, and it presents an arena where engineers join forces to compete against other teams from their continent (and potentially beyond) in a showdown to test a software application. Last year, the tournament began with prelims, during which we were matched up against teams from across the U.S., Canada and Mexico to determine who would advance to the finals. We weren’t given any details before the prelims other than a time and that we would be testing an application. That could have meant any type of app though—iOS, Android or web. We had to be prepared to test anything.

(Related: How to put testing back into DevOps)

During prelims, the teams had three hours to test the assigned application, which ended up being an Australian sports betting website. The competition was livestreamed on YouTube so that we would be able to refer our questions to the application’s product owner. When the timer started, we were all huddled in a conference room at the ReadyTalk office with an array of laptops and mobile devices on-hand, primed and ready to begin testing.

Our first order of business was to divvy up what each of us would be testing. I was in charge of the security aspect. In my strategy and approach, I had to consider the fact that a sports betting web app was going to allow (and necessitate) financial transactions. Therefore, I knew security would be of utmost importance in the judge’s ultimate evaluations. The rest of the team focused on testing everything from the basic functionality of the app to HTML/CSS formatting standards. We also covered things like SEO performance and web page load performance (load times, page sizes, and whether files were minified or not).

Trust me when I say that three hours is a finite, compressed amount of time to test an entire web application, especially one that we’d never seen before. It flew by. Since we were so limited on time, we had to determine which bugs were most important to prioritize and enter. We were essentially forced to focus on the major functionalities of the web app. Looking back, our team’s greatest strength may have simply been that we utilized our time efficiently. Once the final seconds on the three-hour clock ticked down, we were confident in our performance.

Although we were giddy with anticipation and beyond eager to know the prelim results, we knew it would take a while. After all, the judges had to wade through reports and presentations from 21 teams and then decide which team had done the best job across the board. I don’t envy their burden of making that difficult decision, when all the teams put so much time, effort and energy into the competition.

The news didn’t come until about a month later, but when it arrived, it was definitely the best news we could’ve hoped for. Our team had won the North American division, reporting nearly 60 bugs on the application in those three hours.

As a result, we’ve been granted an invitation to compete in the STWC Finals live and in-person during the Agile Testing Days 2016 conference in Potsdam, Germany, this coming Monday, Dec. 5. We’ll be part of an impressive field that includes the winning teams from Europe, Asia, South America, Africa and Oceania.

Our team has been working diligently to prepare. This time, we’ll be testing an Android application, which presents a new curveball, but that’s the extent of our knowledge. We’re prepping in every way possible, accounting for possibilities that could range from a gaming app to an airline reservation app. We’ll have to jump right in and be just as deathly efficient and laser-focused as in the prelims because we only have three hours again to test. The bug reports and presentations are judged that evening, and the winner will be announced the following morning.

I’ll be back with a couple more posts detailing the day of epic competition, the experiences and emotions, and some of the people we encounter along the way.

I know I speak for my entire team in saying we’re all thrilled for this opportunity and eagerly await the challenge of testing against some of the best engineers in the world. We are excited to combine forces once again, and I personally intend to put my best testing skills on display in hopes of coming out on top. It’s not often that software testing gets this kind of deserved moment in the limelight, and we’re honored to represent all the hard-working QA engineers at ReadyTalk, around the U.S.A. and across this continent. Let’s bring home the cup. 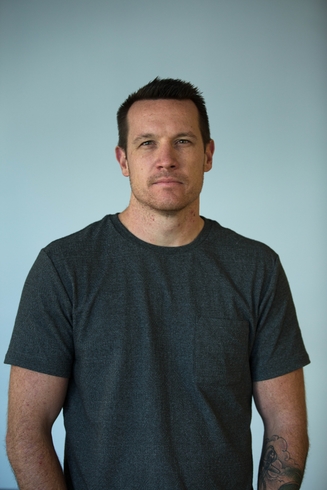