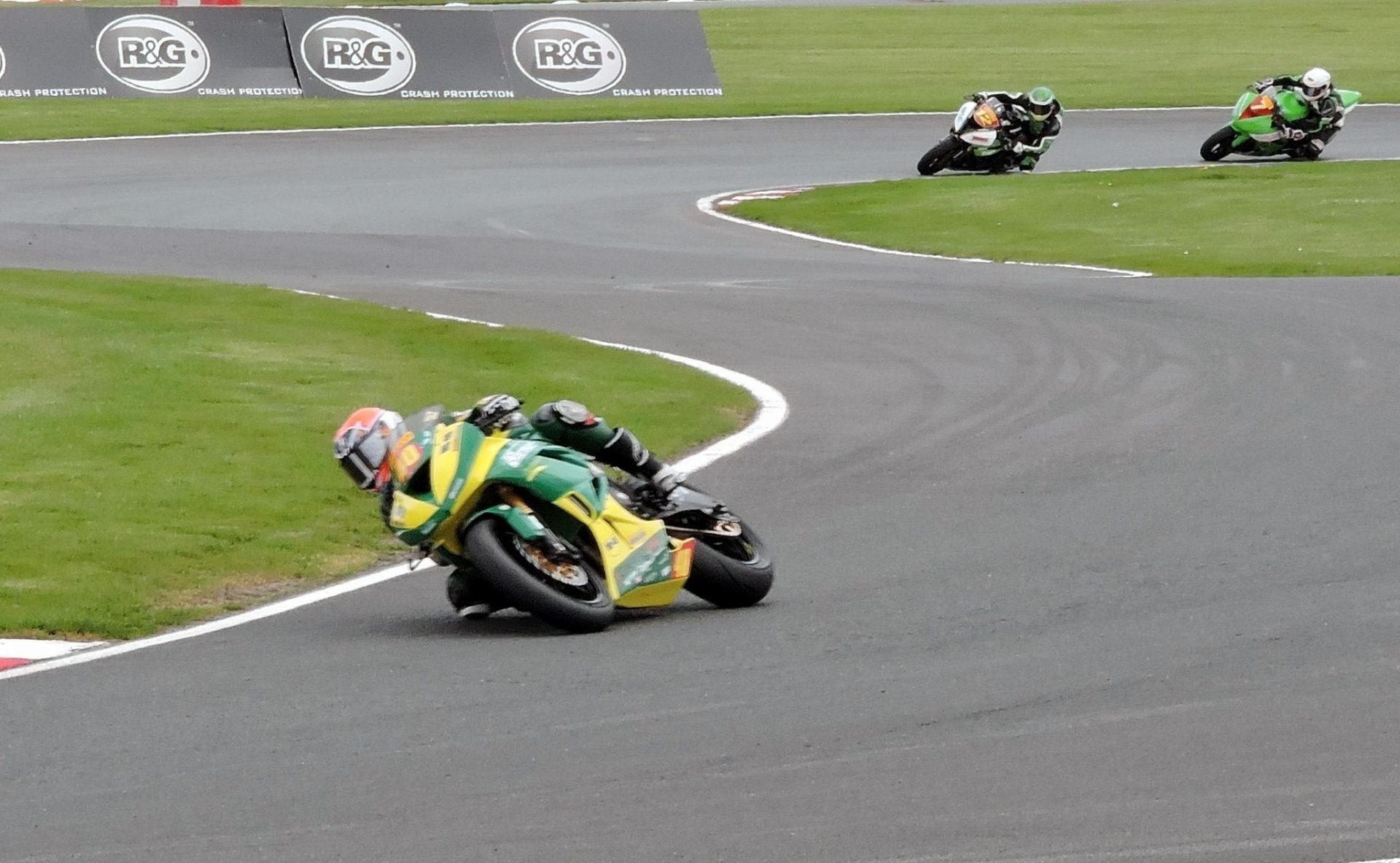 CIOs today are concerned with three key areas: security, DevOps and the cloud. But DevOps is a misnomer, according to test platform provider Appvance CEO Kevin Surace, because it purposely leaves out QA. And as anyone who’s had to deal with the aftermath of buggy, poor-performing software knows, you have to test before you deploy.

As agile development practices and Continuous Delivery help organizations push applications out once a day (or perhaps even once per hour), testing has become almost an afterthought, if it’s even a thought at all.

(Related: This is how you get into DevOps)

Surace has some thoughts on that. “The QA and test industry failed to give [organizations] the tools to go that fast. With the tools companies have today, they know that to go faster, they have to give up quality for velocity. That’s the tradeoff people have been making.”

In many organizations today, Surace said, different teams use different tools to do different kinds of tests. Functional testing, load testing, regression testing and security testing require discrete tools and a variety of scripting languages, he said. “We call it siloed areas of QA, and we’ve been doing it this way for 20 years.”

The solution to the problem, Surace believes, is the use of a unified test-automation platform. He explained that these automated test platforms can be taught how applications are meant to work by being fed a variety of use cases. Then, he said, “You write your tests once, and then run them all in parallel. You get coverage from the user experience level and the API level at the same time.”

Google spent US$100 million to build up their internal tool suite, so they can run all the tests they need off the one platform and deliver software once an hour. “They can get full test results in 15 minutes,” Surace marveled.

With younger developers coming in “and coding to change the world, they don’t want to touch test,” Surace said. “The minute you do test for the enterprise, testing Citrix and Windows and back-end stuff, Java thick clients, things like Selenium for testing websites can’t be a corporate test platform.”

Tearing down the silos, and replacing them with one platform that can execute, monitor and report on all tests, is the only path Surace sees that will bring test onto equal footing with agile development and Continuous Integration and Deployment.