SmartBear is releasing the latest results from its “The State of Code Review 2017: Trends & Insights into Dev Collaboration industry survey, which finds that interest in code review has nearly doubled since last year. Fifty-two percent of respondents reported code review as the number one solution for improving code quality. Other solutions included unit testing, continuous integration, functional testing, integration testing, and detailed requirements.

“While code review continues to be the No.1 way to improve software quality, there are significant challenges to implementing this best practice such as heavy workloads, time constraints and lack of manpower. Selecting the right tools can make all the difference in code review and meeting whatever an organization’s key business drivers are – improving code quality, product safety and regulatory compliance,” said Ryan Lloyd, vice president of products, test and development at SmartBear. 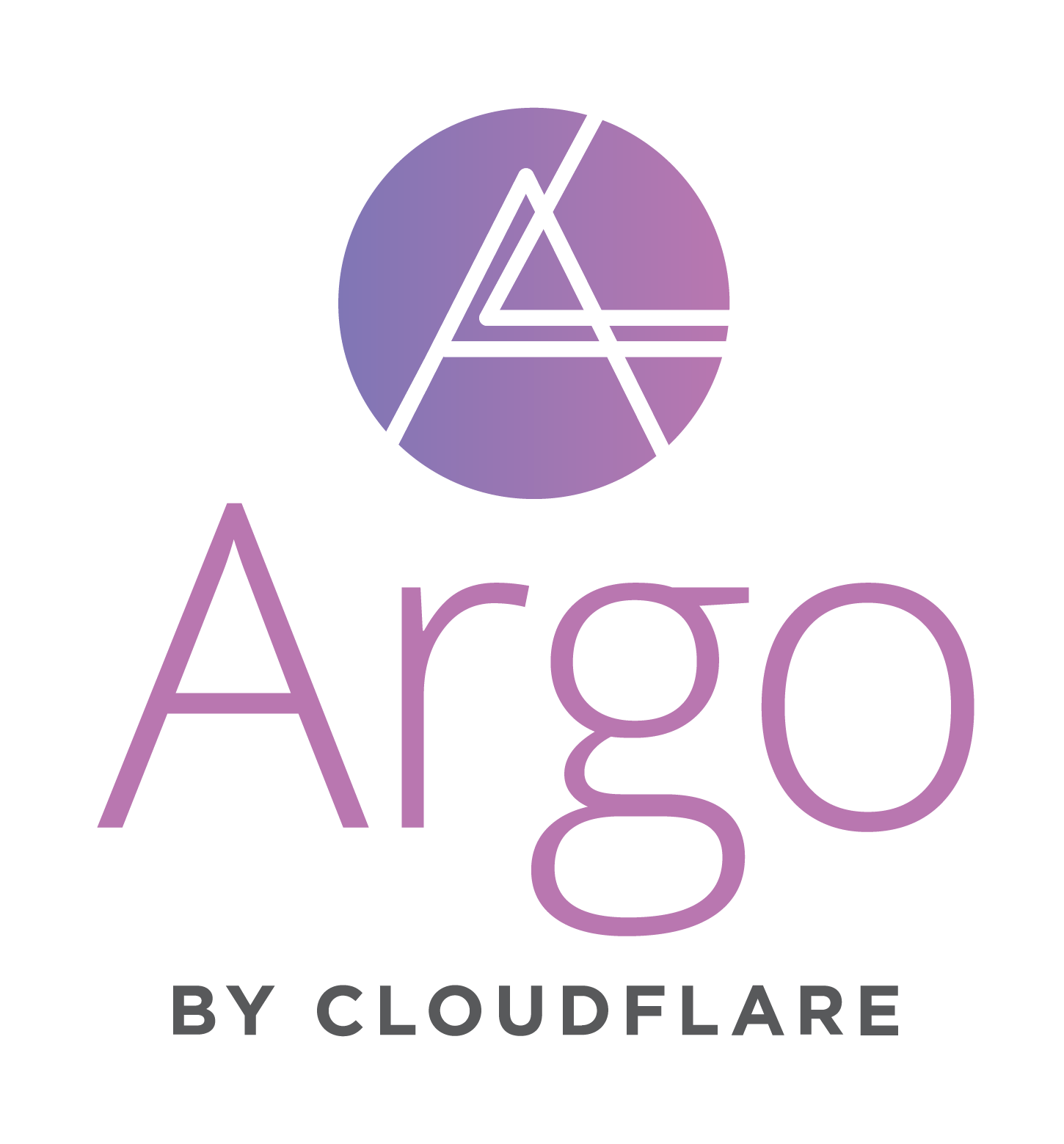 Cloudflare today announced Argo, a new service that intelligently routes traffic across the Internet so users can have more reliable and secure experiences on the web.

According to the Cloudflare team, Argo is like Waze for the Internet. Just like Waze routes drivers around traffic and police jams, Argo routes around broken Internet links and traffic jams by monitoring performance and the reliability of the Internet.

“Every second, Cloudflare sees traffic from nearly every eyeball network to every significant origin network on the Internet,” explained Matthew Prince, co-founder and CEO of Cloudflare. “Argo uses real-time latency and packet loss data from Cloudflare’s existing traffic to continuously calculate the most efficient routes. The result is Cloudflare’s Argo can deliver a packet from any two points on Earth more effectively than any conventional Internet network.” 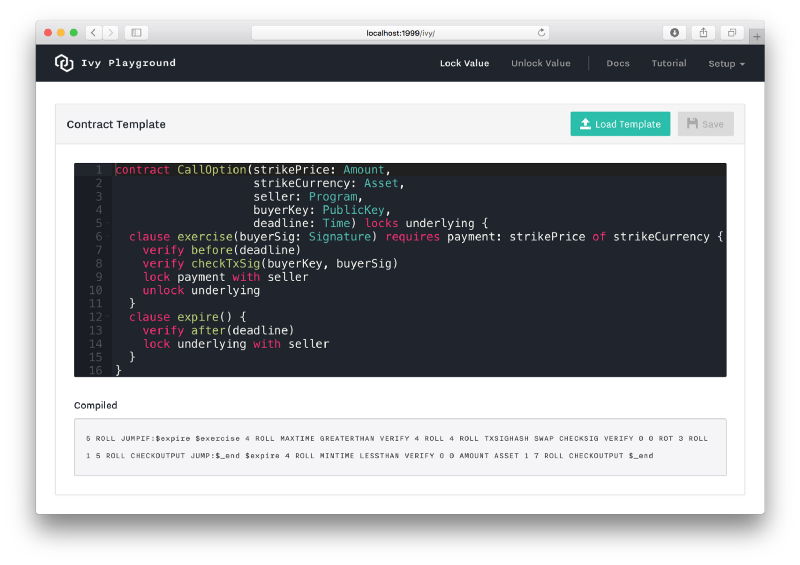 Ivy Playground is bundled directly into a release of the open source Chain Core Developer Edition and is preloaded with several contract templates. Teams can use this to create contracts that control assets on Chain’s testnet, or another local Chain blockchain network.

Non-developers, like financial professionals, business leaders, and lawyers, should be able to understand the logic of Ivy contracts, and be able to use them to solve problems in the financial industry, according to a Chain blog post.

Developers create JSON Feed version 1
Developers Manton Reece and Brent Simmons noticed that JSON has become quite the developers choice for APIs. In order to provide them with the simplicity and lightness of JSON, the two developed the JSON Feed, which is currently in version 1.

In the end, the developers want to provide a format that’s self-documenting, and they want JSON Feed to support microblogs, multiple attachments, modern needs like avatar images, feed icons, and favicons, and they want it to support a simple way to add extensions.

“Our approach to blockchain is innovation-led, powered by our industry acknowledged advisory and consulting capability and a strong CoE (Centre of Excellence) focus, designed to help client businesses innovate. Global clients are keen to de-mystify blockchain technology and actively pursue blockchain solutions for identified use cases, which can rapidly scale to production. The next-generation of digital ecosystems will be built on blockchain, and hence we recognize the importance of investing in, and scaling blockchain programs in line with client requirements,” said Krishnakumar Menon, vice president of service transformation at Wipro Limited